The musical extravaganza will be aired on January 12, 1pm, on Star Jalsha SD and Star Jalsha HD 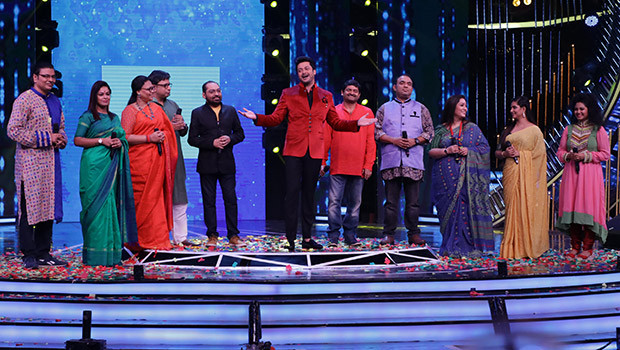 Bengali entertainment channel Star Jalsha, from Star India, will bring together biggest names from Bollywood and Tollywood to kick-start a musical extravaganza Super Audition for Super Singer on January 12, 1pm onward. It will be aired on Star Jalsha SD and Star Jalsha HD.

It will be a 10-hour-long Super Audition. Earlier, Super Singer Junior had enthralled the viewers with its 10-hour long Super Finale.

Taking forward the legacy, the channel will showcase the Super Auditions of Super Singer comprising 28 musical talents who have been chosen from the length and breadth of Bengal. The 10-hour spectacle promises to be a gala affair with scintillating performances by the likes of Asha Bhosle along with Sadhna Sargam, Shaan, Kunal Ganjawala, Udit Narayan and Monali Thakur. Bengal’s own Anindya Chatterjee will be seen performing on a medley with his group comprising renowned Bengali singers like Rupankar, Lopamudra, Emon, Raghav, Somlata, Surojit, Jayati and Anwesha, during the extravaganza as well.

These experts will join hands with judges Kumar Sanu, Kavita Krishnamurthy and Jeet Gannguli to handpick the rising stars of tomorrow. Jisshu Sengupta will be the host. The show is being produced by Subhankar Chatterjee Productions.

Chatterjee, Producer, Super Singer, said, “With the super audition, we begin our search for Bengal’s next singing superstar. We have some very exciting surprises and stellar performances for the audience during the course of the show. And I hope they enjoy them thoroughly.”

Sagnik Ghosh, Channel Head and EVP, Star Jalsha and Jalsha Movies, said, “We are extremely excited to have the maestros of the music industry to flag off the journey of Super Singer. We believe in presenting new and unique concepts to our audience. The grand audition is one such effort which we promise will captivate our viewers. This is just a sneak peek of the exciting journey the audience will witness during Super Singer. We can’t wait for them to embark upon this journey with us.”

Shortlisted contestants from the auditions held in 12 districts of Bengal, will be seen battling it out for a spot in the show and only 14 will be selected for the journey ahead. 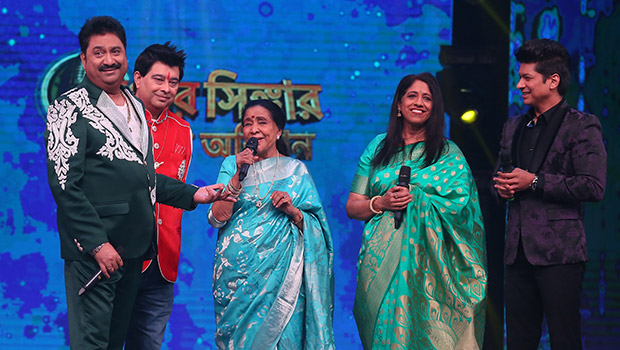 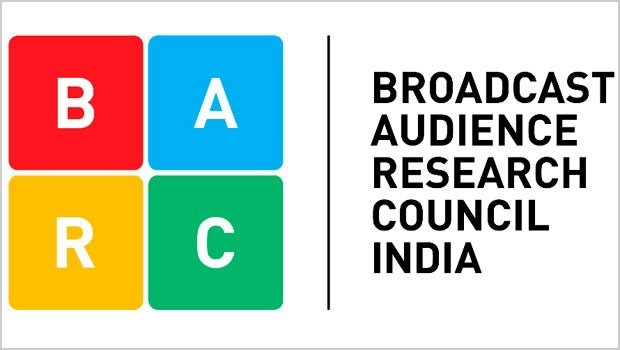