Conceptualised by Ogilvy and Mather, with no dialogues and a touch of humour, the film showcases the fact that even unconscious men, will be men 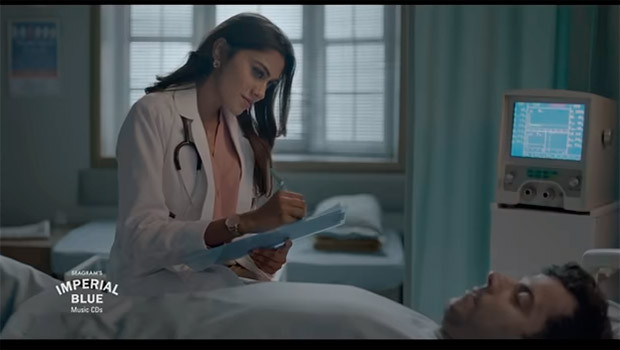 Seagram’s Imperial Blue Superhits Music CDs latest ‘Heartbeat’ film has gone viral. Built on the back of the “Men will be Men” franchise, the film has achieved over 20 million impressions on social media in just five days of the launch.

The film showcases the fact that even unconscious men, will be men. With no dialogues, this film has been brought to life by the exemplary expressions of the actors who have done full justice to the script. The film has been directed by Abhinav Pratiman and creatively helmed by Ogilvy and Mather under the brand guidelines set by the team at Pernod Ricard.

Kartik Mohindra, Chief Marketing Officer, Pernod Ricard India, said, “The simplicity and agelessness of the men will be men insight is what makes the Imperial Blue campaign relatable. Men will be Men has sustained for over two decades and continues to hit the right chords. The key to success has been in the creative rendition of typical menisms. The audience is evolving, and it is imperative that with each campaign we remain relevant to them. The virality of the campaign is a testimony to the fact that the film has resonated with the audience at large.”

Ishwindar Singh, General Manager Marketing, Seagram’s Whiskies, Pernod Ricard India, added, “Seagram’s Imperial Blue through all its campaigns over the years has maintained its endeavour to provide the complete brand experience of ‘The lighter side of a man’s life’ to the audience and the success of ‘Heartbeat’ film shows that the principal idea continues to bring a smile to their faces. It’s a perfect combination of a simple idea meeting a perfect execution. No dialogues, only pure humour.” 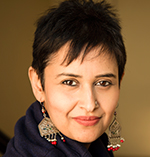 Ritu Sharda, Chief Creative Officer, Ogilvy India (North), said, “Men Will Be Men is an amazing example of an idea that has evolved with time and yet is timeless. It is a product of pure heart and passion that comes from great teamwork between the agency and the client. It's a partnership where no one is willing to settle for anything less than the best. No wonder, everyone waits for it, remembers it, and every year it lives up to all the expectations. This year has been no different.”