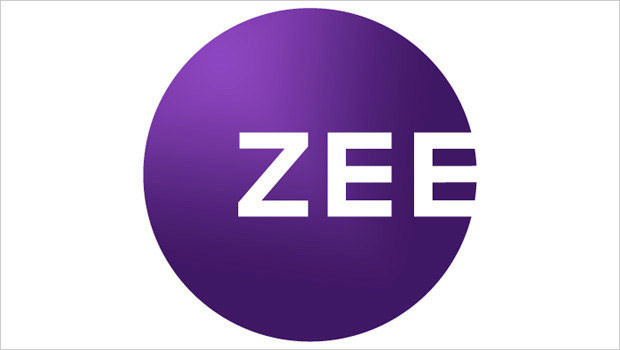 Dominant cable operators in South Market (Tamil Nadu) such as Arasu, SCV and VK Digital have allegedly blacked out Zee channel packs, attracting a lot of reactions from consumers.

I'm using SCV operator more than 2 years. I paid my fee for Zee tamil channel at starting of this month but they have discarded this particular channel in half away while I'm using it...Is there any solution to watch again or can I get refund for this channel ?@rssharma3 @TRAI

It's disheartening to see #ZeeTamil being disconnected by few cable operators abruptly.. Hope they bring back it soon.. @TRAI https://t.co/9pohqaney3

What is happening? @ZeeTamil channel has been removed by few operators without any notice. I can see lots of complaints regarding the same. Hope @TRAI steps in and solves this issue asap @rssharma3

Few operators have removed @ZeeTamil channel without prior notice.

Time for @TRAI to step in and solve this issue@rssharma3

Used to have VK Digital until few months ago. Hearing that lot of service providers have taken off @ZeeTamil from the listing. Any specific reason behind this? @rssharma3 @TRAI

In a press statement, Zee clarified that all of its television channels in Tamil Nadu are fully operational across leading cable and DTH operators, including Tamil Nadu Arasu Cable TV Corporation Ltd., SCV and V K Digital. The channels are also available across all leading DTH operators, viz. Airtel Digital TV, Tata Sky, Dish TV, d2h, and Sun Direct. There has been no change in the consumer price (MRP) of the individual channels or channel packs whatsoever.

Zee has asked viewers to approach their cable operators to reactivate the channels, for which they have already paid Rs 10 as part of their monthly subscription.

“This communication is issued in the interest of all our viewers since we have received several complaints and requests through emails and social media platforms, wherein the consumers have mentioned that their cable operators have removed the Zee bouquet from their channel packs, without any communication or reason. Hence, the viewers have expressed their disappointment for not being able to view their favourite Zee Channels, despite having paid for the same,” Zee said.