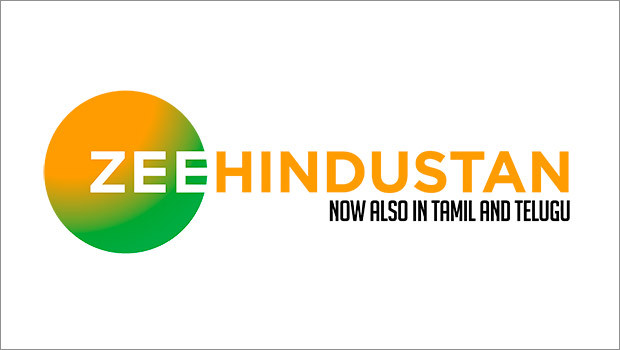 Zee Hindustan will be now available in Tamil and Telugu. To help consumers understand the essence of national news in the language they would relate to, Zee Hindustan has now moved towards the most news consumable market covering three major states of India — Tamil Nadu, Telangana and Andhra Pradesh.

Zee Hindustan channel was re-launched with the content format ‘Anchorless News Channel’. At the heart of the campaign was the determination to break the barrier of biasness and an ability to innovate with an unusual yet useful idea.

The main message of this campaign 'Ab Anchor Nahi, Khabrein Khud Bolengi, Kyun Ki Aap Samajhdaar Hai - Zee Hindustan now available in Tamil and Telugu’ was followed by the message– “since the news is speaking for itself what would the leading anchors of South Indian news channels do?” Even when it comes to news channels, we are biased with our favourite anchors. They colour our opinion, most of the stories come through the lens of star anchors that appear on news channels, and their fan base is humongous.

Any news in one’s regional language makes more impact and helps them relate to the deepest of emotions. Analysing that thought, Zee Hindustan now becomes the voice of the southern market for the channel is available in both Tamil and Telugu. 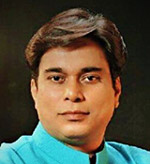 “Being in Tamil and Telugu, it will help a consumer to understand the very essence of any national news,” said Purushottam Vaishnava, Editor-in-Chief and CEO, Zee Media.

“Zee Hindustan is a national news channel that aims to disrupt the thinking behind news. It is bringing in a change to the way news has been historically presented, laced with opinion of the anchors. No change can be brought in without addressing audiences from every corner of the country. Therefore, we have launched the channel in Tamil and Telugu for very important communities of the country,” Vaishnava said.