The series will feature candid conversations with guests as they discuss their craft, inspiration, influences and challenges they face 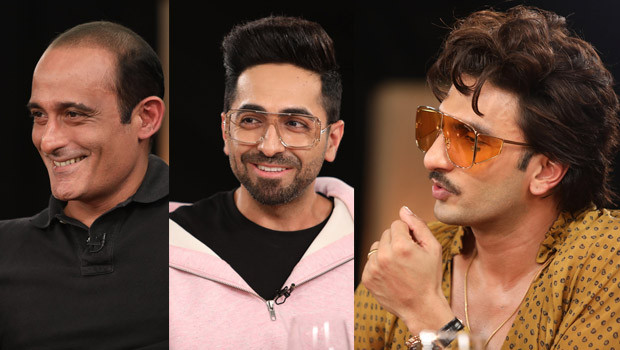 English news channel CNN-News18 started the eighth edition of its talk show ‘The Bollywood Roundtables’ on December 14. Hosted by entertainment editor and film critic Rajeev Masand, the show is a year-end omnibus on Bollywood and features India’s finest filmmakers, actors and artists who are behind some of the most talked-about films and performances of the year.

As a part of the special series, Masand interacted with top actors, actresses and directors such as Shahid Kapoor, Ayushmann Khurrana, Ranveer Singh, Nitesh Tiwari, Zoya Akhtar, Alia Bhatt and, Vidya Balan who are behind the most talked-about films and performances of the year.

The series will feature candid, freewheeling and eye-opening conversations with guests as they discuss their craft, inspiration, influences and challenges they face.

It will be telecast on Saturday at 8pm and 11pm and Sunday at 2pm and 10pm only on CNN-News18.