The uniqueness of the awards is that viewers from across the state can participate in the awards and nominate and choose their favourites. The event will take place at Nehru Indoor stadium 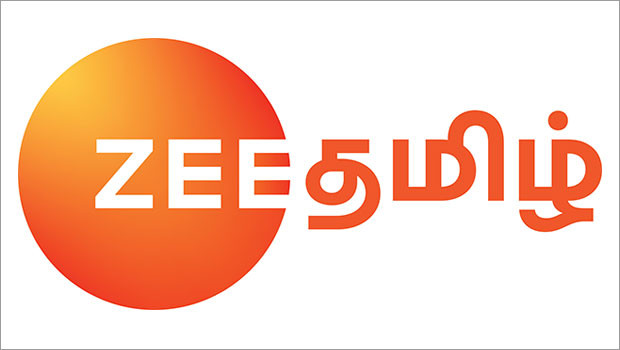 Zee Tamil will honour talent that has revolutionised the Tamil cinema industry with the Zee Cine Awards Tamil 2020. The channel announced the first-ever edition of the awards through a press conference held at The Leela Palace, Chennai, on November 21. It will be aired on Zee Tamil and Zee Tamil HD.

Siju Prabhakaran, South Cluster Head, Zee Entertainment Enterprises Pvt. Ltd., said, “Over the last decade, Zee Tamil has not only excelled in presenting fresh and quality entertainment for Tamil audiences around the world but created a platform to commemorate talent. It gives me great pride as we unveil the first-ever Zee Cine Awards Tamil and spread its legacy in the southern market as well. As a channel we have remained audience-centric; they are at the core of all our efforts and initiatives and now with Cine Awards, we present audiences an opportunity to vote for their favourite stars.”

The star-studded event is set to take place at Nehru Indoor stadium on January 4, 2020, and will be hosted by hosts Archana and Deepak. It will have some spectacular performances by the best entertainers of the industry.