TV must sharpen creativity to keep pace with other mediums: Manisha Sharma of Colors

In a conversation with BestMediaInfo.com, the Chief Content Officer, Hindi Mass Entertainment, Viacom18, says OTT can continue to experiment as there’s no benchmarking and measurement for them whereas TV needs to have a viable business model. She shares the broadcaster’s strategy to reclaim the top spot on the viewership chart 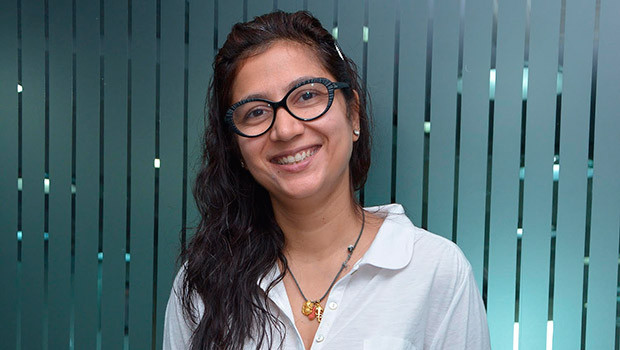 Content on digital streaming apps is getting bolder and edgier and it is about time for television to up its game in terms of creativity, said Manisha Sharma, Chief Content Officer, Hindi Mass Entertainment, Viacom18.

In a conversation with BestMediaInfo.com, Sharma admitted that TV overall was lagging behind video-streaming apps when it comes to keeping abreast with the evolving taste of audiences.

She, however, said TV needs to have a very viable business model whereas that is still not the case for OTT.

“Right now there is no measurement for OTT players. Taking risks for them is easy because a benchmark and measurements for them are still not in place. It’s a new space where everybody is experimenting. While television has a set model, which we have to sustain and make more business out of it,” Sharma said.

“Another thing is that they are still trying to figure out their revenue model. Sacred Games Season 2 was not such a big hit but it had a huge cost. You will hear one Sacred Games and one Shah Rukh Khan show on a platform. It is not viable proposition unless it does very well. At some point we have to look at the business model,” she added.

Colors had experimented with the two seasons of a finite impact property ‘24’. OTT players are banking on such finite and fast-paced shows to expand their base, giving the impression that they have hijacked the space. Colors is again working on such exciting crime and thrillers, hoping that they will appeal to the audiences across television and digital.

Sharma said one thing TV must learn from OTT is that it needs to sharpen creativity.

“We have to keep sharpening our creativity looking at the fast-evolving consumers because they have many more options. Television is also evolving as we are not a new medium. We are here to stay for the long term. So we have to look at financial viability while doing exciting stuff,” she added.

Sharma said the model of programming is completely different on digital as compared to TV.

“As we invest a lot in a show, we have to give it some time as against digital which can change or stop a show in just a few episodes depending upon the audience response. The rhythm and grammar of television are entirely different. You have to live within the grammar but you have to make sure that out of the 10 shows you have launched, at least three shows do well.”

She said that be it TV or digital, one shouldn’t be edgy just for the heck of it.

The current notion that digital is cool and TV is regressive isn’t true, said Sharma. “Digital audience is different to a degree but the consumption pattern on digital is very different. The notion that digital is cool and television is regressive is not true. Television isn’t slow anymore. Stories that were being told in two months are now being told every week. This is a result of the environment we are in right now.”

The Colors’ programming head said that the day is not far when TV channels will premiere their shows first on digital. “We make shows for both the platforms and it is okay if a show comes on Voot first and then on television. Because the television audience is much bigger than OTT. Game of Thrones plays on broadcast and digital also. That is where we need to get to. Netflix and Amazon are very niche and that is not what Indian mass is,” she said.

Riding on the high-impact reality show Bigg Boss and a few fiction shows such as Chhoti Sardarni, Vidya and Shakti, Hindi general entertainment channel Colors raced past Sony and Zee TV to become No. 3 in the latest viewership data for urban Hindi-speaking markets. But the Viacom18’s flagship channel feels that coming to No. 3 is just a step ahead and is eyeing the No. 1 position, which it held for long among urban audiences. And, the channel is entirely banking upon its aggressive and differentiated content strategy. 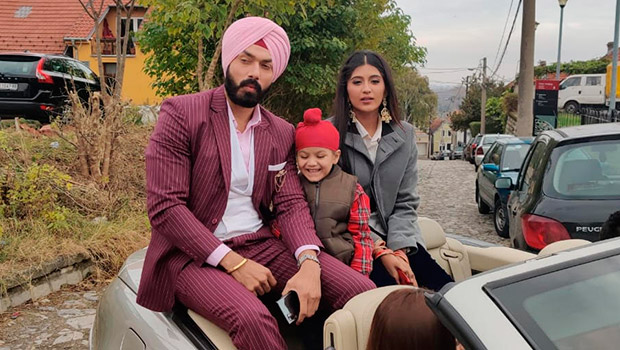 The channel is currently leading in 6 out of 12 Weekday Prime Time Slots, while on Weekend Prime Time, it leads in 2 slots and is #2 in 4 slots. Shows such as Vidya, Chhoti Sardarni and Shakti are strong leaders in their respective slots. Ram Siya Ke Luv Kush also has been steadily growing on ratings charts.

Besides, the most successful show on Indian TV, Naagin, is also coming back for its fourth season. The show kicks off in mid-December at its weekend 8 pm slot. 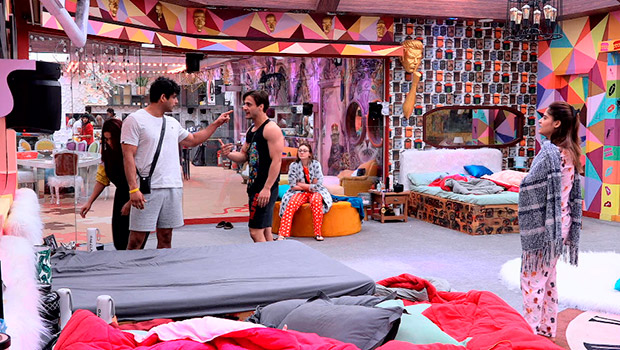 After Bigg Boss, the channel will launch Fear Factor – Khatron Ke Khiladi. Shot in Bulgaria, this season will have a lot of expectations built during the last season, which was the highest rated season of any non-fiction show in the BARC regime (which is as good as any ever).

“With successful brands like Dance Deewane, Fear Factor and Naagin, the weekend line-up is quite strong,” Sharma said.

“There are a few more fiction shows in the pipeline, which we intend to launch replacing some of the shows that aren’t delivering the kind of viewership we expected out of them,” she said.

“On the back of a steady growth observed in the early prime time slots, we are now gearing up to launch new shows at the 9 pm slots onwards. Shubh Arambh is the first show off the blocks at the 9 pm slot and launches on December 2,” said Sharma.

By January, the channel is slated to launch two new formats on the back of Chhoti Sardarni — Barrister Babu and Natty Pinky Ki Lambi Love Story.

Talking about the programming revamp, Sharma said, “A lot of our shows had gotten old and we decided to come up with a whole new set of show launches. Now with Chhoti Sardarni and Vidya kicking in and Bigg Boss doing exceptionally well, Shakti is coming back as we decided to move forward the story drastically.”

She said that tent-pole properties such as Bigg Boss have mitigated the impact of the new tariff order.

“A lot of networks are looking at the NTO and many other reasons behind problems being faced by their channels but we were very clear that we will put out a basket of shows that has to resonate with the viewers. In parallel, other teams were trying to do whatever it takes to fix on the ground be it aggressive marketing or distribution. And with shows like Bigg Boss, the demand for the channel went up,” she said.