Consolidation in media and entertainment: what does it mean for the sector?

India's M&E landscape is changing faster than ever. The promoters of the most profitable broadcaster have lost control over the network, Sony, one of the top three broadcasters, is planning to acquire Reliance Industries-owned Viacom18 and amid all this, the top of the audience pyramid is already ditching cable/DTH TV for the likes of Netflix. What does it mean for the broadcasting sector? BestMediaInfo.com analyses 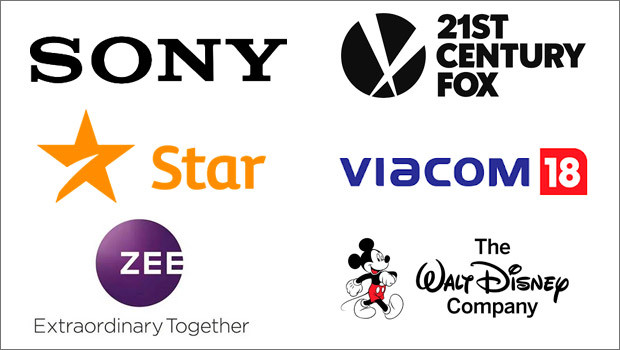 The media and entertainment sector is going through a consolidation phase as media behemoths are scaling up their businesses by the means of acquisitions and mergers.

The sector saw Disney’s acquisition of 21st Century, which owns India’s largest media network Star Network, a year and a half back, and then, Subhash Chandra and family selling their stakes and losing control over the second-largest and most profitable media business, Zee Entertainment, earlier this month.

Also read: What the future holds for Zee after Subhash Chandra’s exit

But what started with Star did not end at Zee. Last week, Bloomberg reported that Sony was in talks with Mukesh Ambani to buy his entertainment business Viacom18 and yesterday it reported that Ambani could sell his news business to Times Group. Ambani’s Reliance Industries denied both reports for now. However, ET reported this morning that Sony and Viacom18 are also in talks to make a 51:49 JV.

Explaining so much of consolidation globally, a senior media executive said, “There are two things. One is being small and nimble-footed because you can run faster with no baggage. But in the new environment, the size matters in the media industry. Size gives an advantage. So when your competitors are consolidating, you will be left with no choice but to consolidate.”

In 2017, Mukesh Ambani on Viacom18’s 10th anniversary said that he wanted to create an entertainment behemoth. That dream went stronger with the acquisition of Hathway and Den followed by the launch of Jio GigaFiber. If the talks of selling off Viacom18 hold any substance, is there any change in Ambani’s dream?

If you go to Jio, there is nothing that you don’t get. You name the channel or platform and that is there. Netflix and Amazon are also there. He owns the pipe and he is delivering his consumers the content, so he is fulfilling his promise.

So will exiting content creation by selling Viacom18 not impact Ambani’s dream? An independent media observer said, “Content is water which has to flow through pipes and he is controlling the biggest pipe with GigaFiber and Den and Hathway. There could be more acquisitions in order to control almost every pipe. When you have the whole pipe, the only thing left is to collect the toll, which he is doing. There is no need to manufacture cars.”

“Also content is a different kind of business. It is always not about scale but it is also about creativity. Why would you get into something when the world is getting you content,” the expert added.

Even as speculation about the Sony-Viacom18 deal is more of a strategic in nature rather than a financial decision, the M&E sector is set to witness the creation of another large media entity to compete with the combined strength of Disney-Star in the coming months.

An important aspect of such changes in ownerships is that they bring a little disruption in the entities and the market. It takes time to settle down like it is happening with Disney-Star and RIL-Network18.

Tags: what does it mean for the sector? media and entertainment India's M&E landscape
Advertisment
More from this section