BestMediaInfo.com is bringing to you a detailed analysis of the viewership data for the core TG of both Hindi and English news channels 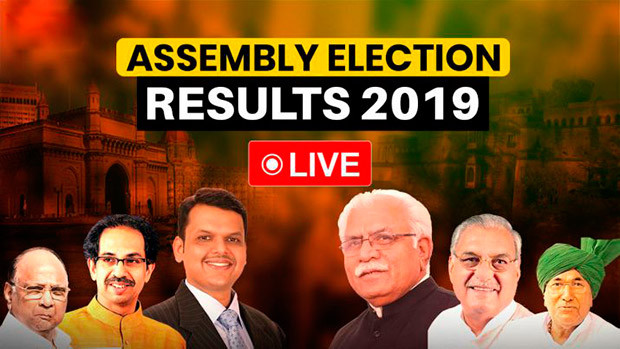 Maharashtra and Haryana assembly elections may not have ended in literal terms as Maharashtra is yet to get its chief minister, but the results of television news channels who fought very hard for every eyeball, are out.

BestMediaInfo.com is bringing to you a detailed analysis of the viewership data shared by BARC India for the core TG of both Hindi and English news channels.

While Aaj Tak retained its leadership on counting day, October 24, in HSM the pecking order of rest of the channels changed with ABP News taking a comfortable No. 2 position taking a lead of over 50% than the next channel at No. 3.

In the full week’s data for the week 43 of 2019 also, Aaj Tak led the pack with a significant margin of over 27 mn Impressions from the number two channel in HSM markets.

In HSM megacities, Aaj Tak had 35% more viewership than the No. 2 channel News18 India.

While Republic TV captured the top position in All India market on Exit Poll day, India Today cashed on its track record of accurate Exit Polls and acquired No. 2 position.

In megacities, India Today was most-watched channel with a lead margin of 45% than the No. 2 channel.

On counting day, Republic TV and Times Now were No. 1 and No. 2 English news channels respectively in All India markets.

India Today in its media outreach communicated that the channel was number one in megacities on Exit Poll and counting days combined.

For the full week (Week 43), Republic TV and Times Now held No. 1 and No. 2 positions, respectively, in All India markets.

In megacities, the top three channels — Republic TV, Times Now and India Today — were separated by 9,000 impressions only.