Ghosh joins the agency from Hotstar where he was heading XR Studio, which is a division that explores the future of storytelling and entertainment through the amalgamation of content and emerging technologies like AR/VR/AI 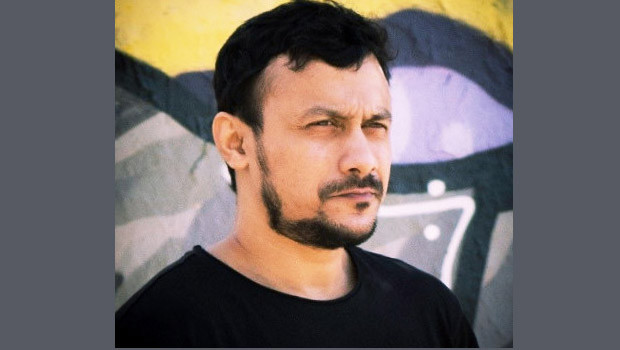 22feet Tribal Worldwide, the digital agency under the DDB Mudra Group, has brought Debashish Ghosh (Deba) on board as the National Creative Director.

Ghosh has joined the agency from Hotstar, where he was the head of XR Studio, exploring the future of storytelling and entertainment through the amalgamation of content and emerging technologies like AR/VR/AI.

Ghosh has worked with the Star Network where he worked for almost a decade and joined Hotstar five years ago.

Before Hotstar, Ghosh was the Head of Design for Star’s broadcast network. He, along with his team, shaped the brand identity and tone of voice for brands like Star Sports, Star World Premiere, Star Movie Select, Channel V, Star Plus as well as sports properties like Pro Kabaddi League, ICC ODI World Cup and Indian Super League. Apart from branding, he has also led spatial design projects for Star Sports Studios.

Ghosh started his career in documentary films and went on to make travel shows, directed television commercials and music videos, worked on feature films and freelanced as a photographer.

Welcoming him to the team, Rahul Mathew, National Creative Director, DDB Mudra Group, said, “A lot of our rebuilding at the agency has been around people. And Deba is an essential step in this direction. He brings onboard a diverse set of experiences and a new way to do things. And at the same time is driven by the same values and hunger as all of us.”

Talking about joining 22feet Tribal Worldwide, Ghosh said, “I am genuinely stoked to take on the mantle of building the next phase of the agency. And it is challenging; as the legacy of its first phase has set the bar quite high. I hope to generously leverage the full stack of expertise at the DDB network and place technology at the heart of what we do; which is to create meaningful products and cultural cache for the brands we partner with.”