Viacom 18 and Zeel line up exciting shows this festive season

Both networks will kick-start the festive line-up with new seasons of their flagship series. Viacom 18 plans to launch much-awaited season 6 of ‘The Flash’ while Zeel launched the 16th season of ‘Grey’s Anatomy’ and the fifth season of Supergirl 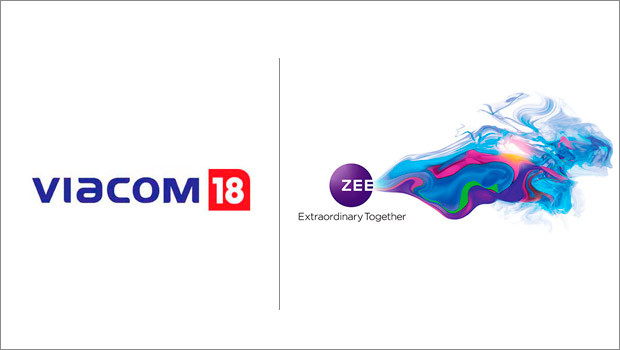 After Zee Entertainment Enterprises Limited (ZEEL) dominated the pre-festive season, Viacom 18 plans to dominate Diwali. The English GECs of both networks are leaving no stone unturned to engage the audience. The two networks have lined up premieres of their new shows and will bring back their flagship shows with new seasons.

Colors Infinity will premiere the sixth season of the much-awaited ‘The Flash’ and the third season of the equally awaited ‘Black Lightning’ on October 27 and 28, respectively. Along with the flagship shows, Viacom 18 plans to premiere a brand new show titled ‘Batwoman’.

The ‘Sheldon Cooper’ fun is back again as Comedy Central plans the return of ‘The Big Bang Theory’ in its 13th season on October 27 along with two other shows, namely ‘Superstore’ and ‘Mom’, on October 26 and 28, respectively.

The Warmer-Amex Satellite Entertainment creation and Viacom 18-owned Vh 1 Diwalithon is all set to hit the small screens from October 26 with its original ‘50 Most Expensive Videos’ followed by ‘High Rollers’ and ‘Fireworks’ on October 27 and 28, respectively.

During the pre-festive season Zeel brought two programming blocks on Zee Café, ‘Along With The US’ and ‘Hollywood On Café’. ‘Along The US’ has two of the flagship series, the much-anticipated season 16 and season 5 of ‘Grey’s Anatomy’ and ‘Supergirl’, respectively. The other shows lined up in ‘Along The US’ were Carol’s Second Act (Season 1), The Unicorn (Season 1), Magnum P.I (Season 2), Charmed (Season 2), Seal Team (Season 3).

Meanwhile, there are five new mini-series under the programme ‘Hollywood On Café’— LA’s Finest, The Loudest Voice, City On A Hill, The Son, The Counterpart.