Conceptualised in-house, the brand believes it’s high time to stop the pressure to achieve a perfect social media worthy body, which causes a lot of stress. The campaign will witness collaboration with various communities with an intent to spread the body positivity message 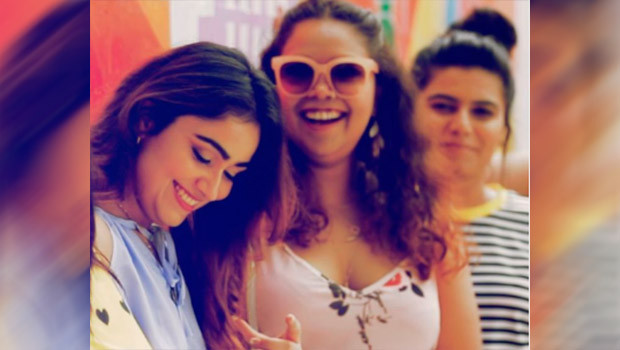 Urbanic a European fashion and lifestyle brand, has launched its first-ever digital campaign themed around body positivity for the Indian market. The online brand’s #MyRightToWear campaign urges women to not body-shame themselves and others and wear boldly anything they wish to.

Conceptualised in-house, the brand has collaborated with a few celebrity faces for the campaign. The campaign would further see collaboration with various communities with intent to spread the body positivity message further. 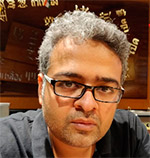 According to Gunjan Arora of Urbanic India, body positivity for the brand is not just a campaign idea, but it is one of its core business values.

“The campaign is a manifestation of our belief. We believe that everybody is beautiful and everybody is perfect. This belief is reflected in our collection too. Stylish, trendy clothes are available irrespective of all body types and shapes,” said the Marketing Head.

The body positivity wave in the market is nothing new; it has been talked about and supported by many so far.

Speaking on why body positivity talks now and why in its first-ever campaign, he said, “There is no right time to do the right thing. The idea was in our mind since the inception of the brand and we implemented it as soon as we were ready for it.”

According to Arora, it is an individual’s right to wear what they want and not society’s. As long as one is comfortable with their body, it is not anyone else’s problem. “If even a small section starts respecting each body shape and size equally, we will call it a successful campaign. This is our first campaign in India and we have received a great response. It is an amazing feeling that viewers are connecting with it,” Arora said.

The pressure to achieve the perfect social media worthy body is causing a lot of stress on an individual and it needs to stop. Many such small steps, by many individuals and organisations, are required to bring a change in mindset.

To connect on a personal level for the personal cause, the campaign’s reach is targeted by digital medium. YouTube, Facebook and Instagram are the major channels, the brand spent on.

“People of all age groups are well-connected on social media, and it’s not just the need to communicate, but also as a medium to share our beliefs. It is an easy and quick way to spread a cause-related message. It has the power to influence and Inspire,” he said.

According to Arora, the idea was to bring together those celebrities and influencers who can relate to the cause of body positivity and brand Urbanic. The celebs are trendy, style-conscious, and at the same time endorse being happy with different sizes and shapes.

“More than money, it was the time and effort that the team has put in to create this beautiful campaign. And we enjoyed every second spent on it,” says Arora.

While executing the campaign, the first and foremost concern of the brand was not to hurt the sentiments of its viewers. The in-house marketing team of the brand was very careful about the script and the direction. “We wanted to make sure that the idea is presented in a peppy, youthful way so that viewers can connect to it. However, the easiest task was to get everyone on board with the idea. This proves that body shaming is a significant concern in most minds and multiple interventions are required to bring the change,” he pointed out.

“We worked with ‘Perspective by Arya’, a label by Shubham Arya, who directed, shot and produced this film,” said Arora.