The stress in the economy is likely to reflect in the balance sheets of TV news channels as broadcasters are seeing muted growth during the festive and poll season, which usually attract higher ad spending. Due to economic headwinds and uncertainty, the celebrations and spends may be somewhat muted compared to previous years, the CEO of ABP News Network tells BestMediaInfo.com 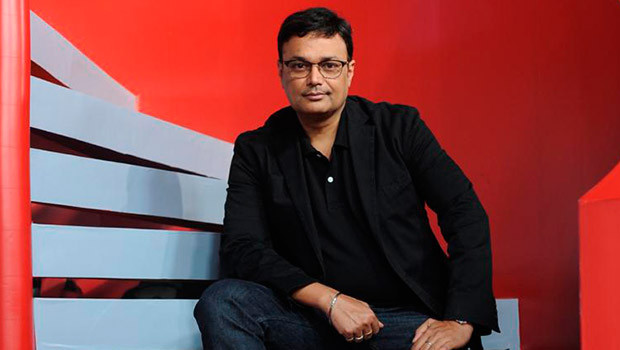 Digital and regional will be growth drivers for TV news broadcasters in the months ahead, which should particularly benefit channels having a pan-India presence, says Avinash Pandey, CEO, ABP News Network.

In an interaction with BestMediaInfo.com, Pandey, talking about the overall health of the broadcast sector, said the implementation of the Telecom Regulatory Authority of India’s (TRAI) tariff order at a time when there was stress in the economy turned out to be a double whammy for the industry.

The monetary situation has been so bad for companies that even Diwali and the assembly polls in Maharashtra and Haryana have not been able to lift the sentiment.

The festival season is generally a time when all stakeholders, including advertisers, loosen purse strings to ring in the true festive spirit. But due to economic headwinds and uncertainty in the market, the industry expects the celebrations and spends to be somewhat muted compared to the previous years.

“Typically, back-to-back elections attract more viewership and, in turn, a higher percentage of advertising revenue during the election period. This year may be no different except for one caveat — some advertisers could prune their budgets, given the tight monetary situation. This may mean more judicious spending, impacting all segments, including advertising,” Pandey added.

Asked what kind of growth is likely in the current season, Pandey commented, “As mentioned earlier, these are trying times, given the overall liquidity crunch and tepid consumer sentiment, which has hit many sectors. So, growth too would be moderate or even static.”

Talking about the increasing growth in the sales of e-commerce companies, Pandey said that outlandish deals and below MRP selling was driving the sales.

“The upsurge in sales during the festive season, especially because of bargain online deals, needs to be placed in the proper perspective. Barring the odd exception, every e-commerce player has been offering outlandish deals where products are even sold below market price and the portals bear the loss. While this may be good news for consumers, it isn’t good for business,” he said.

Pandey said that this kind of consumption cannot be related with growth. “Festive season super sales are based on deep-discount pricing and cannot be considered growth in consumption. As the maxim asserts: ‘One swallow does not a summer make’,” he said.

Pandey said that the stress in the industry was both structural and cyclical. “Regarding the distress in the economy, one can make anodyne statements, saying the worst is over, etc. But wishful thinking won’t address or ameliorate economic issues. As we see it, the distress is both structural and cyclical. Consequently, we may be witnessing a prolonged downturn. In such a scenario, one needs to be practical, accept the problem exists and batten down to tide over these challenging times,” he said.

Though Pandey isn’t all gloomy about the growth projections, he said it would eventually pick up.

“There will be false dawns and dead-cat bounces, as we have seen repeatedly over the past couple of years. As and when the upturn comes into play slowly and steadily, however, it should be apparent to everyone because the growth momentum will keep building up each quarter,” Pandey added.