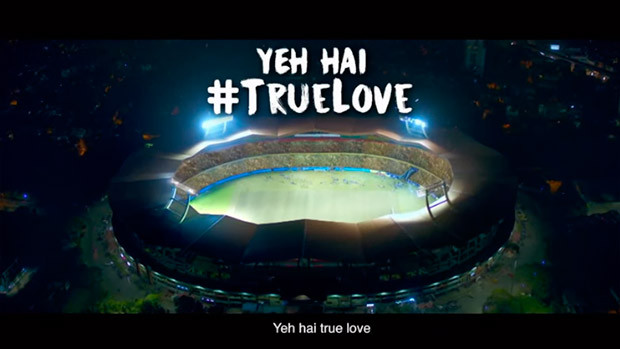 Keeping football fans at the heart of the campaign, Star Sports has launched an emotional campaign celebrating the love that true football fans have towards the sport. This love is unconditional as a fan is seen supporting his favorite club through their ups and downs.

The campaign captures the raw emotions and passion of the fans for football that ranges from unbridled happiness to pure heartache and everything in between. Their utmost belief in their favourite clubs and the love for their heroes is what makes the sport so special.

Five years ago, the Hero ISL started with a dream to grow the sport of football in India. This dream quickly turned into a movement that saw the nation unite in singing the anthem “Lets Football” in 2014. This movement has come a long way and die-hard fans of Hero ISL will get the opportunity to witness home-grown talent learn and battle with established international stars to carve out a name for themselves.