Besides partnering with Dish TV, Airtel Digital TV, d2h, and keeping Netflix on a par in terms of pricing, ShortsTV plans to launch its app for iOS and Android in India by mid-2020 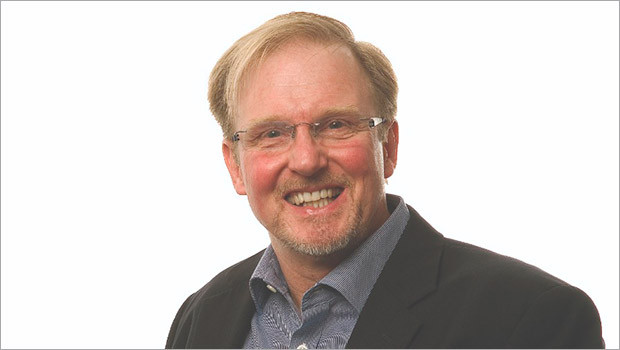 After its launch in India in partnership with Tata Sky last year, ShortsTV, a TV channel dedicated to short movies, is now available across different platforms such as DishTV, d2h and Airtel Digital TV. The channel that claimed to have 50,000 subscribers in the first six months has almost doubled the number of subscribers in the past six months along with 90% returning subscribers.

Talking about the revenue model and distribution, Carter Pilcher, Chief Executive, ShortsTV, said the numbers are continuously increasing and the focus will always remain on providing the consumers with ad-free content.

Pilcher said, “ShortsTV is a premium movie channel, and we think, in a short-content format, the advertisement can take away the content itself. So we are very focused on developing and providing our audiences the content free of advertising. We have been learning that Indian audiences love high-quality short entertainment and our subscribers don’t leave us.”

Choosing to stay ad-free, ShortsTV is partnering with brands such as Royal Stag’s Barrel Select for revenues in India. At a global level, ShortsTV partnered with Virgin Atlantic and Play Station.

“We are marketing with Royal Stag’s Barrel Select is one of our key sponsors. We have created a special programme around some of their films which they produce. In UK, we worked with Virgin Atlantic in making short movie and clips around their plane. We are doing a huge project with Play Station and creating a global film competition. So we see a great opportunity for brands that want to make content and reach audiences,” he added.

Talking about their expansion plans, Pilcher said, “We have tested in the United States the beta version of the app. It has 3,500 short movies, which equals 900 hours. We are testing the iOS version and developing the android version of the app. We are planning to launch the full thing in the US at the beginning of February. We hope to launch it in India by April or May.”

Pilcher said the subscription fee of ShortsTV is 30% cheaper than the major OTT players such as Netflix.

“We are in a service of providing high-quality product and we are very excited for the audience’s response. The price might be slightly more than others but it still is 30% lower than Netflix. We are providing thousands of movies. There are 3,000 movies and including 3,000 more. That will be hundreds and hundreds of hours and we think that is reasonable for high-quality product,” Pilcher said.