To make up for lost reach after NTO and earn revenue, &fix aims to telecast most-awaited Hollywood movies on Indian TV even before American television premiere 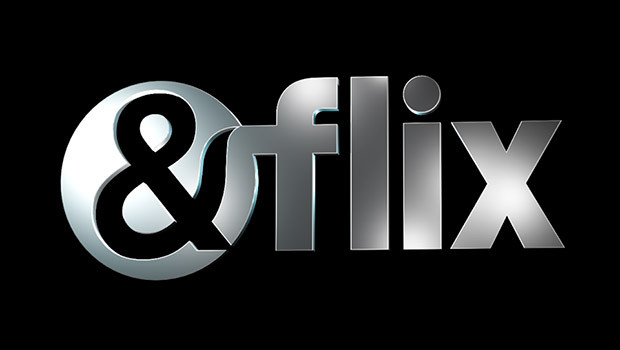 &flix, an English movie channel from the house of Zee, has joined hands with Sony Pictures Television for world television premiere of popular Hollywood cinema in months of their release — a move they feel will bring disruption in the category.

To compensate the loss of reach after (Telecom Regulatory Authority of India) TRAI’s new tariff order (NTO), &flix has come up with this initiative after interacting with its consumers. The one-year-old channel aims to bring much-awaited Hollywood movies to the small screen in a span of 4-5 months from the time of their release in theatres compared to 10-12 months at present. According to the Broadcast Audience Research Council (BARC) data &flixHD has witnessed 40% increase in ad insertions and became the No. 2 channel in the category. 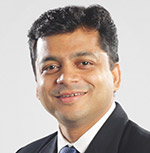 “We have lost a bit of reach because of the NTO. In the pre-NTO regime, the channels were just made available and today the consumer has to choose the channel among the plans that are available,” said Amit Shah, Cluster Head, West, North & Premium Channels, ZEEL.

Shah said this initiative is an attempt to earn revenue not only from subscription but also through advertisers. &flix has seen an accelerated growth in Financial Year 20 (FY 20) by 18%. According to the latest KPMG reports the share of the broadcaster in the consumer subscription revenue has increased to over 40% for DTH operators while over 30% for cable operators.

“This idea is to build back the reach and reconnect with the consumer and initiatives like this would help us get back our subscription income, take it to a higher level and help us drive more advertisement income. Extra reach is something advertisers would be interested in.”

Besides using the home channel, Zee channels and social media as main tools for marketing, &flix is concentrating in making content videos to promote and create awareness about the new offer. 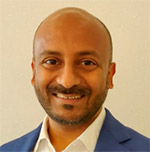 “We are building a strong marketing plan around it. We are using television as well as social media as a marketing tool. We are creating some native content for promotions as well,” said Kartik Mahadev, Business Head, English Cluster, ZEEL.

“The idea is to premiere most-awaited Hollywood movies in Indian television even before American television, which will break the barriers between the broadcaster and consumers,” he added.

Speaking about the association with Sony, Mahadev said both Sony and &flix are focused on fulfilling the demands of their consumers. Besides Sony, &flix also has existing content deals with Disney, PVR and Lionsgate.

“Sony is our first output partner and our targets are same, which is to meet the demands of our consumers. It is a common goal that we share in terms of delivering a better experience. Right now, we are with Sony as our first output partner and we are not having any talks as of now for any such new partnerships. Right now, our main focus is to get this offer out and build awareness around it. Because we think this is very exciting and will bring disruption in the category.”

&flix will premier movies on Sunday at a dual time slots that is in the morning and evening.