Dentsu Webchutney is Spikes Asia India Agency of the Year 2019 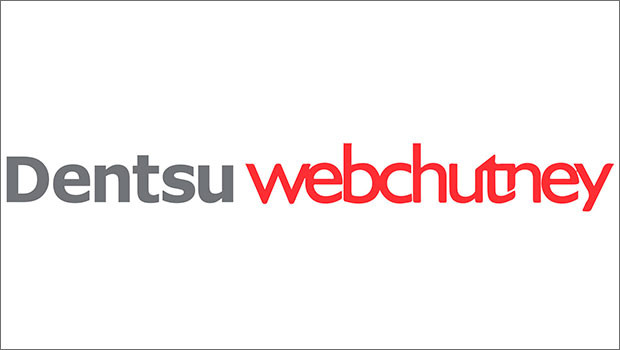 The Spikes Asia Festival of Creativity has announced Dentsu Webchutney, the digital agency from the house of Dentsu Aegis Network (DAN), as the ‘Country Agency of the Year’ for 2019.

Country Agency of the Year is a special award that is calculated on a points system. It is given to the agency from an individual country that obtains the most points for ‘winning and shortlisted entries’ in the Spikes Asia Awards. 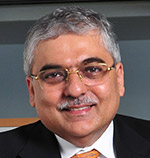 Ashish Bhasin, CEO APAC and Chairman India, Dentsu Aegis Network, said, “What an incredibly proud moment this is! The script is changing — not only for DAN but for the entire advertising ecosystem. And here, Dentsu Webchutney is steadily rising as leaders across all. What an absolute honour it is to be named the Spikes Asia India Agency of the Year, thus, highlighting our focus on creative. Dentsu Webchutney’s wins this year only stand to be a testimony to its outstanding brilliance. This is a new benchmark and signals the beginning of the end of legacy creative agencies that are struggling to adapt to the changing environment.” 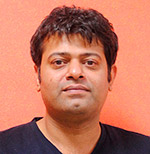 Dentsu Webchutney’s co-founder and CEO Sidharth Rao and co-founder and CCO Sudesh Samaria said in a joint statement, “To be named the Country Agency of the Year for India at Spikes Asia 2019 is an enormous victory for us. The year has been extremely generous to Dentsu Webchutney and we feel fantastic. Our bold bets have finally paid off. We have said this before, awards or not, digital will force traditional advertising to be transformed into a more capable service provider.

We’ve been watching from the sidelines all this while and in a way, it’s our time. I’m just glad that it happened to be Dentsu Webchutney showing the way. It’s a milestone that one digital agency had to cross – it would’ve happened anyway, but I’m happy to see how Dentsu Webchutney has catalysed it. You’ll see more and more of this going forward.”

Joe Pullos, Festival Director, Spikes Asia, said, “The Spikes Asia Awards are the definitive benchmark for creativity in APAC. Winning an award at the festival is a huge achievement, but to take the Country Agency of the Year title, is recognition of an agency’s creative excellence at a country-wide level. I would like to send a huge congratulations to Dentsu Webchutney for this highly commendable win.”