Dainik Bhaskar claims No. 2 spot in Bihar according to ABC 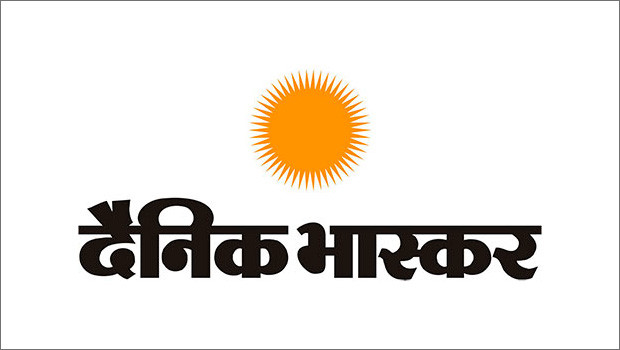 DB Corp Limited has announced that Dainik Bhaskar is now the second largest circulated newspaper in Bihar. Audit Bureau of Circulation (ABC) January-June 2019 published the recent circulation numbers of Bihar Markets. As per ABC’s report, Dainik Bhaskar became the number 2 newspaper in overall Bihar and in the largest market of Patna within a short span of its launch, with over 6 lakh copies in circulation in the state.

Dainik Bhaskar forayed into Bihar market in the year 2014 with the launch of its Patna edition and completed its expansion drive across 38 districts covering key Tier 2 and 3 cities and towns by March 2018.

According to a press statement by the company, the survey result validates DBCL’s efforts in strengthening Dainik Bhaskar’s position in Bihar. “Driven by an aggressive expansion drive with a reader-centric approach and innovative editorial plans, DBCL has been successful in building a loyal and steadily growing readership base. Presently, Dainik Bhaskar is deeply penetrated in Bihar market with four major editions – Patna, Gaya, Bhagalpur and Muzaffarpur. It is the only newspaper in Bihar which publishes additional district-focused pages along with the main Edition, for a more specialized and differentiated reader-experience. DBCL’s continues to strive harder to further increase its presence and reach the long-term goal of achieving the number 1 position in Bihar,” the company said.

Girish Agarwaal, Promoter-Director, DB Corp Limited, said, “This is truly a great moment for us. Recent ABC JJ’19 results is a reflection of our hard-work and sincere efforts to drive circulation in Bihar. Dainik Bhaskar has emerged as the No. 2 newspaper of Bihar, which is only 16% away from the legacy player. ABC results are a vindication of our acclaimed position in Bihar Market and also of the report published by Hansa Research Readership last year, which indicated Dainik Bhaskar to be the number 2 player in Bihar. Dainik Bhaskar’s success in Bihar is an outcome of a well-thought editorial strategy that continued to maintain a reader-centric approach, idea-based journalism and knowledge-enriched content. We sincerely thank our readers who have shown their faith in our editorial. Our endeavour is always to strive harder to meet their expectations.”