Conceptualised by Dentsu Webchutney in collaboration with Big FM, it was an aim to gift people a new version of Mahalaya. It wasn’t to strike a comparison with ‘Mahisasur Mardini’ but to create a rendition that put forward an approach with equal opportunities for men and women 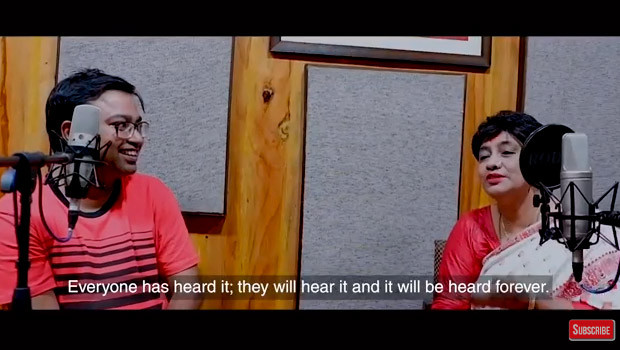 This Durga Puja, people experienced and listened to a Mahalaya that was not only different in style but also different in ‘dhun’ (tune).

Directed and recited by Swagatalakshmi Dasgupta, many artists such as Srabani Sen, Rupankar Bagchi, Manomay Bhattacharya, Rishi-Tirtha and Sidhu Ray came on board to contribute their voice for the Big Mahalaya. This new Mahalaya was aired on Big FM at 4 am on September 28. The programme resonated with the devotees as it ushered a wave of transformed devotion for the Goddess through the voice of a powerful united energy.

The campaign, conceptualised by Dentsu Webchutney in collaboration with Big FM, was an attempt to gift Kolkata a new version of Mahalaya with the intent to encourage inclusiveness. The idea wasn’t to strike a comparison with the masterpiece but to create a rendition which would allow Big FM to put forward an approach with equal opportunities for men and women alike. Consequently, the aim was not to change an 87-year-old tradition but to start a new one.

The campaign garnered a lot of positive response right from its pre-launch phase. While people did not know what was going to happen exactly on the day of the Mahalaya, the thought of something new got them interested. People took it in the right stride and motivated the brand via their comments and congratulations in the comments section.

Social media, especially Twitter, was abuzz with conversations about the new Mahalaya narration on September 28 with a lot of famous names talking about the initiative. The video on Facebook too received massive views and reached 500,000 people in a matter of 12 hours of the on-air narration of the Big Mahalaya, reinforcing the fact that people liked the new ‘Dhun’. Around 10 lakh listeners tuned in to Big FM from Kolkata to listen to the new Mahalaya and it was aired in 19 cities, across India.

Aalap Desai, Executive Creative Director, Dentsu Webchutney, said, “For 87 years, Bengalis all over the world have been following the iconic Mahalaya programme created by the Birendra Krishna Bhadra, which narrates the story and praises the goddess Durga. This year, keeping in line with Big FM's positioning, we thought of creating a modern-day rendition of this iconic piece but with a powerful message. #BigMahalaya's concept revolves around adapting progressive thoughts and inclusion, resulting in a new outlook of equal opportunities. The idea was simple and needed a lot of people to come together to make it happen and today we are proud of what we have achieved.” 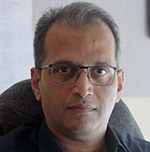 Sunil Kumaran, Country Head, Product, Marketing and THWINK Big, Big FM, said, “Over the years, women have refrained from being a part of many traditions due to pre-set mandates. But with changing times, one can see how our thoughts are progressing and becoming more and more inclusive. Backed by our aim to create thought changing content which breaks stereotypes, Big Mahalaya is our attempt to pack the message of inclusiveness and create a modern-day version of this age-old tradition. The original piece is iconic and cannot be replaced, but our 40-min rendition is an attempt at progressing towards a more inclusive and equal approach. We are extremely proud of this initiative which will create an impact in the society.” 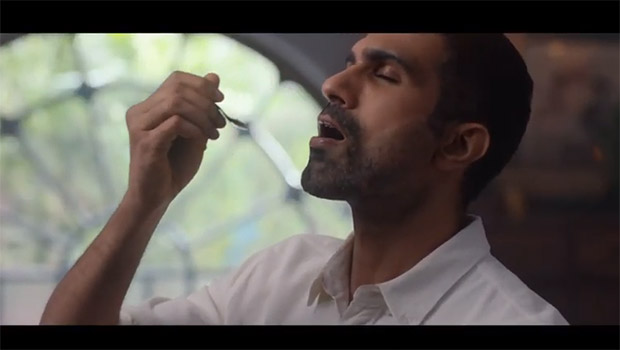