His career includes stints at ALT Balaji, Discovery Networks India and, most recently, he was Senior Kids Programming Director at Viacom18, a company he joined in 2016 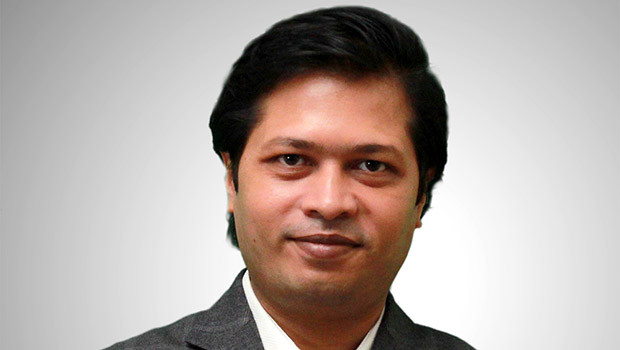 Based in Mumbai, his responsibilities include programming, channel operations, acquisitions and promotions, as well as the content direction for the two brands.

Siddharth Jain, Managing Director of WarnerMedia Entertainment Networks in South Asia, said, “Abhishek brings with him a strong kids industry experience and I am confident that he will raise the bar of the kids’ portfolio and capitalise on the opportunities that lie ahead of us. I welcome Abhishek to the WarnerMedia family.”

Dutta will also be working closely with and under the direction of Leslie Lee, VP of Kids Content, WarnerMedia Entertainment Networks APAC.

Dutta has more than two decades of experience and expertise in the media and entertainment industry. He has been a part of four successful TV channel launches as well as a digital platform focussing on kids in India. Besides his creative and programming skills, his technical skills include sound recording, voicing, music mixing and editing.

Dutta said, “The kids TV category has become more exciting than ever before. With my new role at the helm of Cartoon Network and Pogo in South Asia, I am looking forward to driving the current business through its next phase of growth. This set of brands are not only first movers, but also the most established kids brands in the country.”

His career includes stints at ALT Balaji, Discovery Networks India and, most recently, he was Senior Kids Programming Director at Viacom18, a company he joined in 2016. His various roles have included programming, channel operations and management, content development and acquisitions, and animation development.

Dutta is a sports enthusiast and has won multiple honours for volleyball and handball. He has also been involved in the National Cadets Corps and has represented his platoon as the commander in India’s Republic Day parade.

WarnerMedia is a media and entertainment company that creates and distributes premium and popular content from a diverse array of talented storytellers and journalists to global audiences through its various consumer brands including: HBO, HBO Now, HBO Max, Warner Bros., TNT, among others.