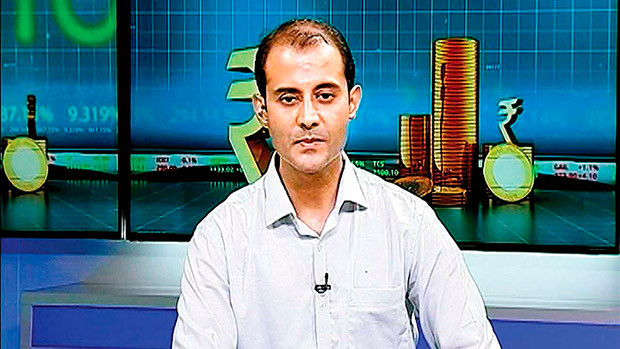 Kapoor was a Senior Finance and Strategist with Monnet Group (his second stint) before joining Zee Media Corporation Limited. He held the position for over a period of six years.

He started his career as a manager in the Monnet group after completing his MBA from Indian Institute of Technology, Roorkee, and pursuing a Certified Management and Leadership programme from Harvard University.

Later, Kapoor joined Deloitte as a manager and served the company for two-and-a-half years. His main responsibilities were business planning and rolling quarterly forecasts as well as complete variance analysis of actual performance, multiple assignments of varied scope across industries, which included finance and strategies.