Williams to join Netflix as a Content Lead for Australia and South East Asia by the end of 2019. She was earlier with BBC Worldwide 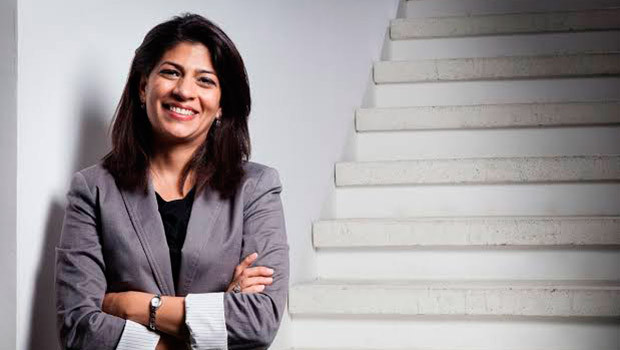 Myleeta Aga Williams is all set to join Netflix by this year end. Though there is no official statement yet, sources confirmed she will join Netflix as Content Lead for Australia and South East Asia, and will be based in Singapore.

At BBC Worldwide, where she earlier worked, she was responsible for all BBC Worldwide’s businesses in India, including production, TV sales, BBC Global News Distribution, consumer products and digital. She looked after content across Asia and was an integral part of the BBC Worldwide Asia Executive Management Board.

After graduating from Georgetown University, she started her career with UTV and was the Co-Founder of What’s-On-India, which was India's first electronic programming guide company. She was also responsible for launching TV channel and content generation. 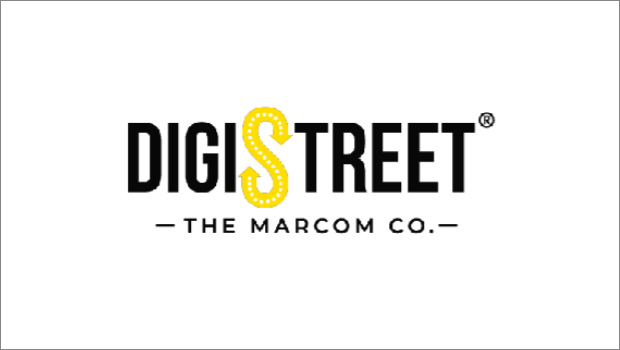