Raising their voice against the unfair assessment of viewership, several broadcasters have written to TRAI to take steps against usage of landing page to boost a channel’s ratings 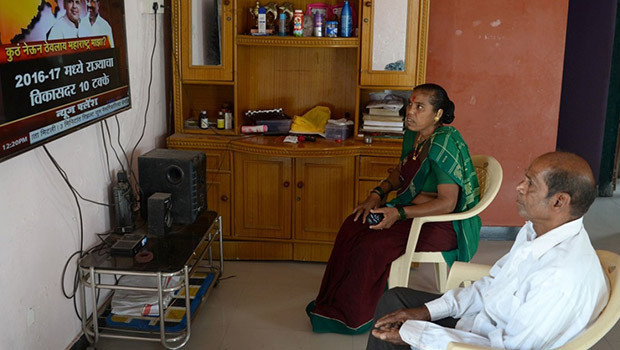 After the English and Hindi genres, regional channels are now getting affected due to the usage of the landing page and are raising their voice against it. In markets such as Karnataka, Tamil Nadu and Andhra Pradesh, the landing page was in the fourth position and competing with leading channels.

Several broadcasters have again written letters to TRAI, demanding fair play, and limiting landing page to just promotional activities and not include it in ratings.

The landing page only does an unfair assessment of viewership but also affects advertisers’ response for several broadcasters. Ranking on BARC’s chart is one of the main factors considered by advertisers while choosing a channel for advertising.

According to Praveen Puttanna, Head, Legal and Channel Distribution, TV9 and News9 Karnataka, channels that are financially strong can definitely opt for the landing page for promotions and marketing, but it shouldn't be considered in BARC ratings.

“We can see that the landing page has given Network18 good mileage. The channel, which was in the fourth position, has bypassed leading channels such as Suvarna. Now, if they had grown in an organic manner with good content, we would have appreciated it but not with these methods. We feel the landing page offers an unfair advantage for channels that use artificial means to improve their numbers, which indirectly kills creativity and efforts in creating good content,” he said.

A broadcaster on the condition of anonymity said they had filed an official complaint with TRAI, which rejected the plea stating they didn't see any usage of the landing page by News18. However, when the broadcaster shared videos of News18 using the landing page along with the location, the authority accepted the complaint.

“However, TRAI said if the entire broadcast industry raises its voice against the landing page, they would consider it but not if it is just a single broadcaster. We feel it shouldn’t matter if there is a single voice or the entire industry. If something unethical is happening, they should come out with proper law,” the broadcaster said.

Asked if they received support from the industry and what they expect from TRAI, the broadcaster said, “We have received support from other networks like Republic, Dighvijay News and Suvarna but we are awaiting response from TRAI. We just want TRAI to consider landing page as a promotional activity and not consider it in ratings. This is the best stand TRAI can take for fair play so that networks with strong financial backing can’t take over like this just because they got money.”

In July 2019, the Arnab Goswami-led Republic News Network had gathered more than 50 news channels representing broadcasters from all languages and parts of the country to form the News Broadcasters Federation. The federation got together a group of regional and national broadcasters to form a body that represents their combined interests and perspective on matters related to the news broadcasting industry.