The conclave will be held at Grand Hyatt, Mumbai. RBI governor Shaktikanta Das will kick off the proceedings with his session on the economy 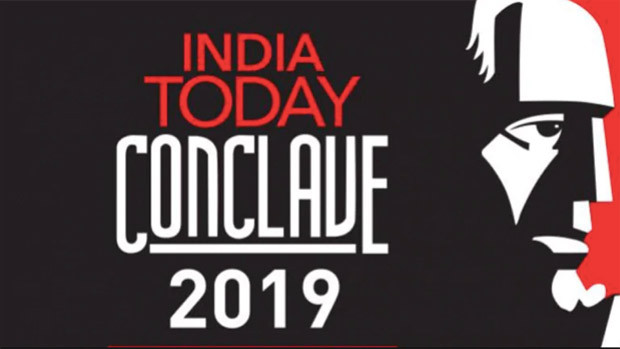 The India Today Group is back with its India Today Conclave, Mumbai edition, 2019. The two-day intelligence exchange will bring together an array of cutting-edge entrepreneurs, authors, cultural icons, activists, artists and political leaders from across the world. The conclave will be held on September 20 and 21 at Grand Hyatt, Mumbai.

Present RBI governor Shaktikanta Das will kick off the proceedings with his session on the economy. Nitin Gadkari, Minister of Road Transport and Highways; Piyush Goyal, Minister of Commerce and Industries; Jitendra Singh, Minister of State, PMO; Devendra Fadnavis, Chief Minister of Maharashtra; Shashi Tharoor, Congress MP; Swapan Dasgupta, BJP MP; and Aaditya Thackeray, President, Yuva Sena, are some of the names from the political world who are scheduled to speak at the conclave.

Some of the interesting sessions will revolve around issues such as the $5 trillion goal for the Indian economy, problems plaguing MSMEs, the Modi-Shah gamble in Kashmir, rewiring India’s thinking on automation, AI and the workforce, the fascinating way in which sex robots are impacting human sexuality, the role of social media influencers in shaping the psyche of the Indian youth, the latest discoveries about human brain, first-person stories about teenage depression and more.