How Bigg Boss keeps up with the taste of audiences

With fights and mood swings, Bigg Boss is a perfect masala mix to keep the audience hooked to the show. But the challenge is maintaining ethics and norms as sometimes things tend to go out of hand. BestMediaInfo.com analyses 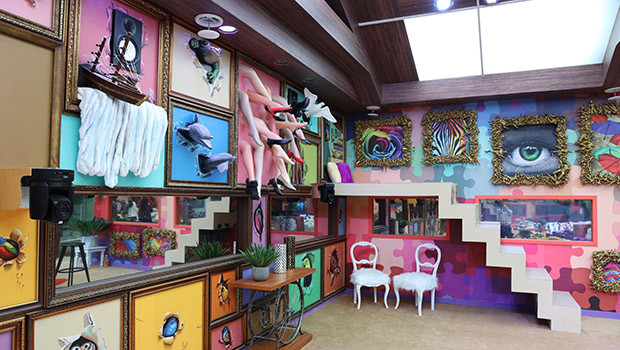 As they say, Bigg Boss never gets boring.

From celebrity catfights to participants trying to leave the house by jumping over the wall or housemates falling in love—almost every season of Bigg Boss has hogged the headlines.

Over the years, the show has managed to keep up with the taste of audiences even if the viewers’ profile kept on changing.

According to Sujata Dwibedy, EVP & Head of Buying & Trading, Amplifi India, the key is that the contestants are real and it is just not possible to pretend for long. Their real personality and behaviour come out after a while.

The format revolves around mood-mapping of the audience and it is not a standard reality show with set scripts and characters. The characters evolve throughout the show. In such a scenario, how challenging is it for the channel to maintain censor board guidelines?

Nina Jaipuria, Head, Hindi Mass Entertainment and Kids TV Network Viacom18, said the channel has its own standards and practices that they adhere to. “We make sure we don't cross that line and every episode goes through a check. Whatever we can control we make sure we control it and not let it go out of hand because we are very self-conscious that we are also a mass brand and we are responsible for our viewers. A lot of stuff on the show gets edited and beeped out if it is not worthy of putting out for viewers.”

According to the producer of the show, Abhishek Rege, CEO, Endemol Shine India, the challenge is that they can’t control what the contestants will do or say after a certain point of time as it is a new world for them.

“We always follow the point that we won’t interfere with what a person is saying. We don't see lot of stuff that is being said inside as we delete it; we don’t just edit it and put it up on air. However, there are times when we, unfortunately, have to put something up because it is a part of larger story that we can’t avoid. Or, it is actually showing an opposite reaction to someone else’s action that has taken place in the house before. We don’t want to take sides and hence we have to show the reactions to be fair. We edit out a lot of the stuff as while surviving in one house without being in touch with the outer world, emotions do tend to fly high and that is what we have to manage. All we can do is we can keep supplying new things to do through tasks and it also helps to avoid fatigue within our viewers. It is also how freshness is maintained in the show,” Rege said.