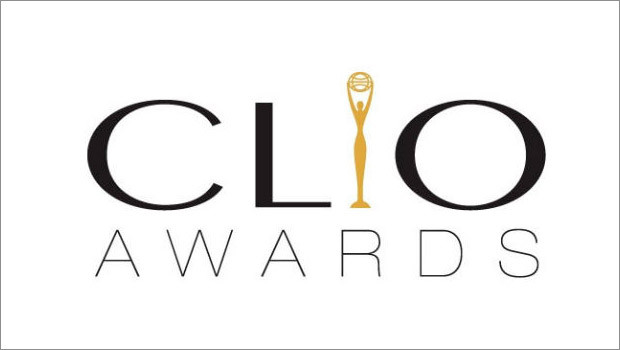 'The Open Door Project' was entered for The Millennium School by the agency. The piece was submitted in the ‘Partnerships and Collaborations’ medium within the ‘Public Service’ entry type.

The Open Door is a breakthrough project that seeks to help resolve India’s education crisis. Over 25 million children don't have access to quality education. Millennium Schools and FCB Ulka partnered to promote the idea of 'Second Shift' schools. As part of the campaign, schools are opened again after the main shifts to provide quality education to underprivileged children.

Commenting on the win, Swati Bhattacharya, CCO, FCB Ulka, said, “I am absolutely over the moon that the open door project is making a place for itself in every award show in the world of tech and data! It’s nice to see something so simple and so doable is catching the discerning eye of jurors around the world.”

'One In A Million' was entered for P&G Vicks India by Publicis Singapore. The piece was submitted in the ‘Branded Content’ medium within the ‘Product/Service’ entry type in the ‘Film’ category.

‘Vicks - One in a million’ is an inspiring story of a young girl, Nisha, who has Ichthyosis, a genetic skin condition. The transformation of Nisha due to the love and care provided by her adoptive parents Aloma and David Lobo forms the crux of this digital video.

Commenting on winning Gold for Vicks, Maithreyi Jagannathan, Regional Associate Brand Director, P&G Healthcare, Asia, said, “We are thrilled with this win. Vicks #TouchOfCare has been an extremely successful campaign and has become a ‘force for growth’ and ‘force for good’ for the brand. Vicks ‘One in a million’, like its predecessor Vicks Generations of Care, is part of the larger #TouchOfCare campaign, which chronicles extraordinary, real-life stories of people providing unconditional care. As a brand that is synonymous with care in India, Vicks has always believed and trusts the transformative power of care. For us, the campaign is not just the example of bringing alive the care but is also our attempt to deliver impact by means of a shift in peoples attitude”

Hungry Films fetched the only Silver for India for the campaign 'The World's Most Honest Tourism Film', which was entered for MP Tourism. The piece was submitted in the ‘Film Technique (Music-Original)’ medium within the ‘Product/Service’ entry type and ‘Music-Original’ category. The same piece of work also won a Bronze in the Film Technique (Editing) medium within the Product/Service entry type and Editing category.

Other Bronze winners from India are Leo Burnett and Blink Digital.

Leo Burnett got the Bronze for the campaign 'Jeep Democracy', which was entered for the brand Jeep. The piece was for the Branded Content medium within the Product/Service entry type and the Experiential/Events category.

Blink Digital won the Bronze for the campaign 'Alexa, Play My Song', entered for Amazon Echo. It was in the Digital/Mobile medium within the Product/Service entry type and the Banners and Rich Media Advertising category.