After over a decade-long career in Mirror Now, Faye D’Souza takes the road out. Vinay Tewari takes over as Managing Editor 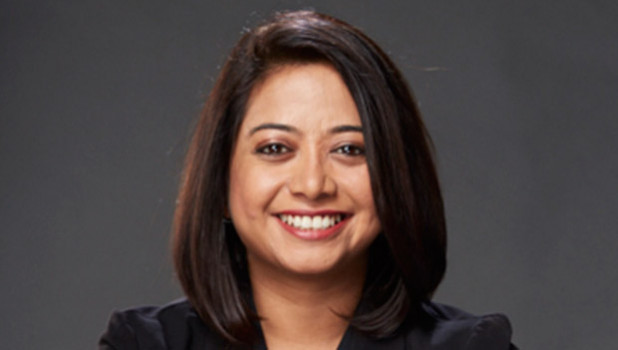 Mirror Now’s Faye D’Souza has resigned from her current position of Executive Editor. She confirmed the move to BestMediaInfo.com. When asked about her future plans, she said, “I am still working on it.”

D’Souza joined the Times Group in 2008 and before her current role, she was editor, personal finance at ET Now.

In 2017, the Times Group property news channel Magicbricks Now was rebranded as Mirror Now and the genre of news also changed to general news with a focus on civic news. D’Souza used to head the channel’s editorial responsibility.

D’Souza began her career with CNBC TV-18 as a Feature Producer in Mumbai, working on shows based on personal finance. Over the years, she covered corporate crime, policy, infrastructure and real estate across Hyderabad, Bangalore, Delhi and Mumbai.