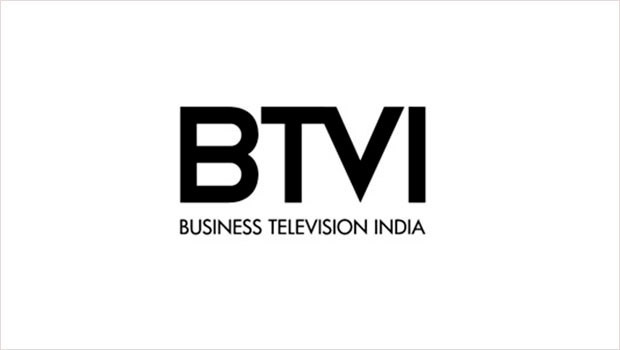 English business news channel BTVI has gone off-air with the company announcing the suspension of its transmission with effect from midnight of Saturday, August 31, 3019.

Business Television India informed all its staff members through an email.

“We sincerely thank everyone for all the hard work that has gone into building our television channel over the past three years,” the company said.

The email sent from HR added that the company would communicate the future steps towards ensuring a smooth transition of operations over the next few days.

Following a four-month extension after parting ways on March 31, 2016, Business Broadcast News continued to use the brand Bloomberg till July 31 and renamed the channel as BTVi on August 1, 2016.