The new show is a series of author Hussain Zaidi’s experiences while working as a journalist. These stories will be scripted and recorded in the form of audio dramas from his books with different characters involved 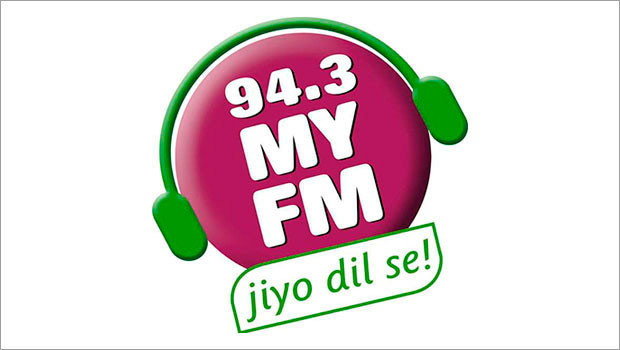 My FM, the radio arm of DB Corp Ltd., is launching a show, ‘Mafia Stories with Hussain Zaidi’, that will comprise thriller stories inspired by the underworld mafia and the dons ruling them.

This first-of-its-kind radio show will be an adaptation of stories based on the real crime incidents captured by Hussian Zaidi, a well-known investigative crime journalist and Indian author.

Zaidi has been into investigative journalism over a decade and is known for books such as ‘Dongri to Dubai: Six Decades of the Mumbai Mafia’,’Mafia Queens of Mumbai’, ‘Black Friday’, ‘Headley and I’ and ‘My Name Is Abu Salem’.

This new show, ‘Mafia Stories’, is a series of Zaidi’s experiences while working as a journalist. These stories would be scripted and recorded in the form of audio dramas from his books with different characters involved. It is like a crime film being told on radio, which will be a new experience to the ears.

Vinay Manek, National Programming Head, My FM,  adds, “Underworld, mafia, cartel, syndicates; innumerable terms have been used to describe the enigma of a set of individuals who have called the shots around the world. Right from running illegal economy, extortion to smuggling arms and drugs to actually lobbying in the industry and running governments. From Sicilian Mafia to Pablo Escobar. From Russian Cartels to D Company. India too, has had its' sizable share.”

“It a series of audio dramas based on true incidents, eye witness accounts and testimonials of Hussain Zaidi. Tune in to savor a marvelous aural experience which just transports you bang in the middle of India's underworld legacy. It has its grey, it has its black and white. Rest of the colours are for you to fill up.”

Rahul Namjoshi, Chief Operating Officer, My FM, said, “We are constantly trying to raise the bar by providing cutting-edge content which is unique and engaging. This is our third big launch in the last three months after Cheers with Engineer Dev and Fun mein hai Vishwas with Dr. Kumar Vishwas. A couple of new shows are also in the pipeline. We are pretty sure that our listeners will love this series ‘Mafia Stories’.”

Tags: My FM Mafia Stories
Advertisment
More from this section