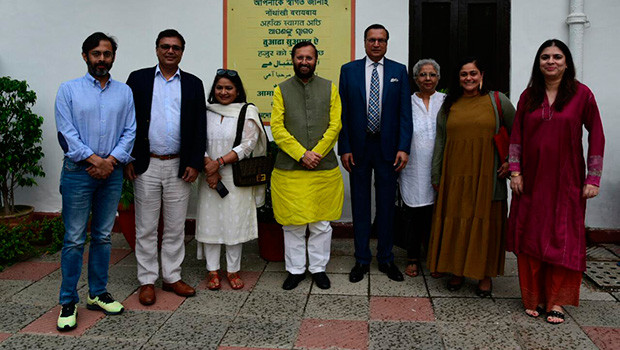 The board of News Broadcasters Association has called on Minister of Information and Broadcasting Prakash Javadekar.

Today’s meeting is seen as important in the wake of the creation of a new television news body — the News Broadcasters Federation. Details of the meeting will be released soon.

According to a press statement by NBA, the meeting was extremely positive on a number of key matters including the importance of the News Broadcasting Standards Authority (NBSA), a transparent ratings system and new technologies in broadcasting.