Shriyan moves on from the group after 12 years. He was promoted to the chief executive role in December 2017 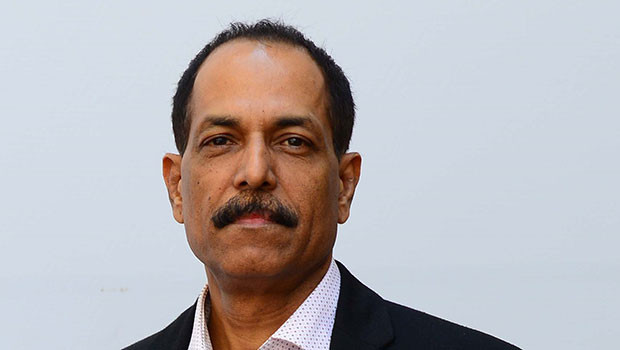 Harish Shriyan has decided to step down from his role as CEO of Omnicom Media Group India by the end of 2019. Over the next six months, Shriyan will work closely with the agencies’ senior leadership team to ensure a smooth transition for the business while the Group searches for a new CEO.

Shriyan was promoted to the chief executive role in December 2017, having been with the Group since its establishment in 2007 and served as its Chief Operating Officer from 2013 to 2017. With Shriyan’s support, the Group’s agencies – OMD and PHD – have grown to become full-fledged enterprises, resulting in the appointment of brand-level CEOs in the past two years: Priti Murthy and Jyoti Bansal respectively.

Speaking on his 12-year journey with the Group, Shriyan commented, “I am incredibly honoured to have had the opportunity to work with so many talented individuals over the years and been part of the Group’s establishment and growth in India. Given its strength in the form of its unique brand positioning, talent pool, infrastructure and exemplary leadership, I am confident that this is the right time for me to pass the baton on. I also have every confidence that the Group and its agencies will continue to excel in India and will follow their journey with pride and admiration.”

Omnicom Media Group APAC CEO Tony Harradine added, “Since its launch, Omnicom Media Group India has continued to go from strength to strength, becoming a key part of our Global business; Harish has been an integral part of that journey as a founding member and custodian of our brands. We thank Harish for all of his contributions to our business over the past 12 years and wish him all the best for the future.”