Coca-Cola rides on cricket to engage with consumers, both online and offline 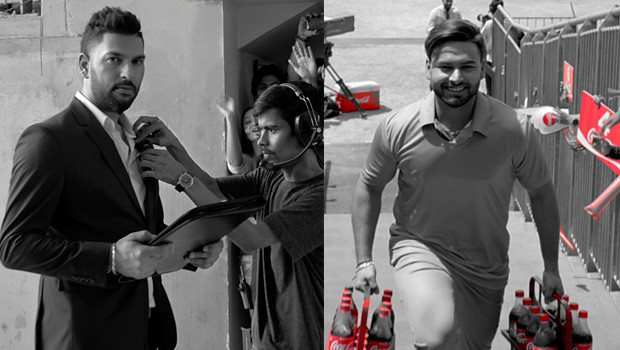 For Coca-Cola, the secret ingredient has always been to be part of peoples’ lives — their moments of joy, laughter, music and celebrations. This year, Coca-Cola entered into a five-year global strategic partnership with International Cricket Council (ICC) to celebrate cricket.

Initiated from India, the aim of the partnership is to create memorable experiences for cricket fans across the world. This partnership includes all ICC events around the world, including the ICC Men’s Cricket World Cup 2019 in England and Wales, the ICC men’s and women’s T20 World Cup in Australia in 2020, the ICC Women’s World Cup 2021 in New Zealand and the ICC Men’s Cricket World Cup in India in 2023 among other global tournaments.

The partnership has strategically aligned both ICC and Coca-Cola for the long term by combining the strength of the Coca-Cola Company’s diversified portfolio of over 500 brands and worldwide retail reach with ICC’s unwavering focus to expand the sport’s footprint globally.

Coca-Cola rolled out two campaigns during the recent ICC Cricket World Cup. The campaigns were aimed at making the World Cup moments special for consumers with the simple pleasure of drinking a Coca-Cola.

In the first phase of the campaign, Coca-Cola focused on building a ‘Stock Up Ritual’. The film focused on building consumption depth around cricket viewing by encouraging fans to ‘Stock Up’ to be ‘Match Ready’. It featured Ranbir Kapoor and Paresh Rawal, who encouraged cricket lovers to be prepared in advance and stock-up Coca-Cola to relish every second of the World Cup and not miss any game-changing cricket moments.

Once the passion and emotions were running high, Coca-Cola started conveying its core idea: ‘Be the 12th Man’. The film symbolised the hopes, aspirations, anxieties of Indian fans and what their spirit could be. The ‘12th Man’ campaign was built around the simple idea that, ‘To be part of the team, you don’t need to be in the team’. The film featured Rishabh Pant (India’s 12th man just before as he was selected in the playing 11 for India vs England) and Yuvraj Singh with a voice-over by Ranbir Kapoor.

The campaign has received more than 180 million views on TV and 200 million views on Hotstar. Furthermore, Ravinder Jadeja also posted when he joined the World Cup playing squad. Many people from different walks of life, including celebrities such as Sourav Ganguly, Suniel Shetty and Paresh Rawal, joined the chorus and congratulated the players.

A first-ever customised 12th man filter was created and more than 100 million consumers have interacted with innovations such as the ‘Heart’ cheer button on Hotstar alone, which was shared live during the game. Coca-Cola’s portfolio garnered 770 million video views. Around 360 million impressions were garnered on ‘Branded Cards’ that were placed contextually during live games on Hotstar. Overall, the World Cup campaign garnered four billion impressions across social platforms with a reach of 70 million till now.

The company created a line of innovations which linked activations on-ground and in-ground for the consumers digitally. Special promotions were kicked off to provide consumers an opportunity to win an all-expense paid trip to London and watch World Cup matches live along with other attractive prizes. PET bottles with a unique code under the labels were launched. The company ran contests on its own e-commerce website (Coke2Home), retail stores, cash and carry outlets, e-commerce, movie halls and kirana stores. A total of 250 lucky customers got a chance to experience the Cricket World Cup in London. The on-pack promotion was initiated to watch the finals in London, which generated 3.9 million entries.

Coca-Cola also made the World Cup Cricket moments special for consumers through its timely, contextual messaging. A special team was set up to create real-time contextual content, one-on-one communication with consumers and creating content for brand advocates across 21 cities in India and six languages.

Taking the celebrations across borders

The palpable excitement got extended to other South West Asian countries such as Bangladesh, Sri Lanka, Nepal, Bhutan and Maldives to win consumer hearts and become an essential part of the shopping basket.

In Sri Lanka, the consumer campaign, ‘From Cap to Cup’ ran across 50,000 retail outlets and enabled 30 winners to England to cheer for the Sri Lankan cricket team. The company also partnered with select food chains to run consumer promotions. The new World Cup TVC ‘Drink of Togetherness’ showcased how Coca-Cola is the beverage that brings fans together and encouraged them to become loyal supporters of the campaign. Coca-Cola was also the official sponsor of ICC World Cup 2019 match feed on the television.

On-ground tie-up with Rupavahini channel captured Coke brand ambassadors cheering for the Sri Lankan team live from the stadium. A war room was set up to amplify real-time moments during the matches, leveraging influencers and posts on Facebook and Instagram.

Eight other countries activated this property, including the United Kingdom for a strong on-ground and digital activation in the hosting nation itself.

Coca-Cola will continue to showcase its commitment to cricket. It aims to reach 100 million more fans through multiple touchpoints, leveraging communities, digital and social media posts, and amplifying ‘Be the 12th Man’ on non-cricket platforms. Coca-Cola brand ambassadors and influencers will encourage people to share their stories. Furthermore, the company will capture the cricketing moments through regional Voxpops featuring 12th man stories from the heartlands of India. On Snapchat, there will be a filter with the 12th Man cap for consumers to express themselves and share their 12th man moments. 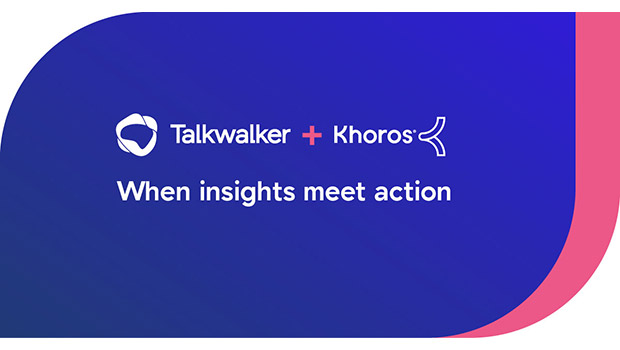 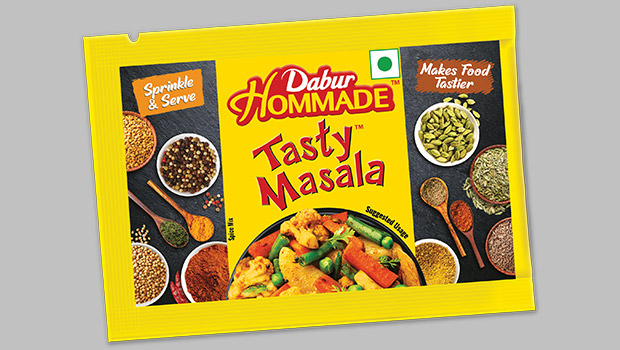 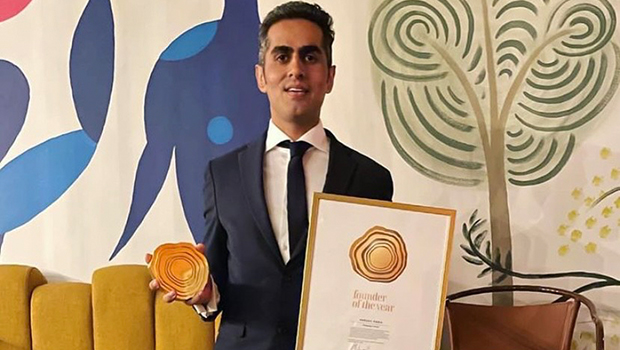 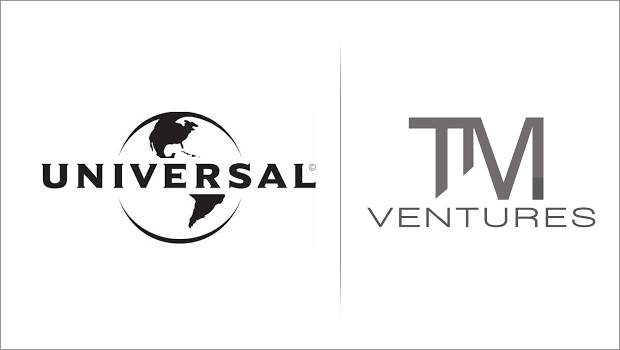 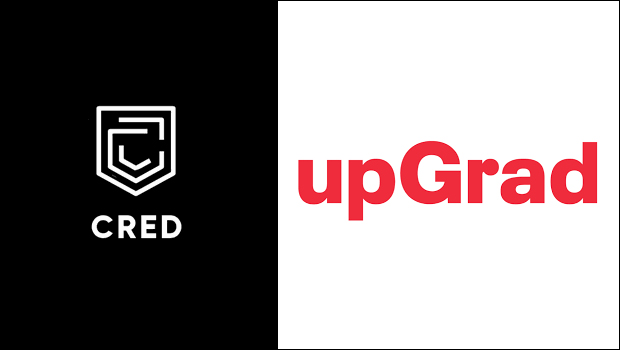