Gogate comes with experience in content, having worked across the TV and film industry. He will lead India’s production business and report to Myleeta Aga 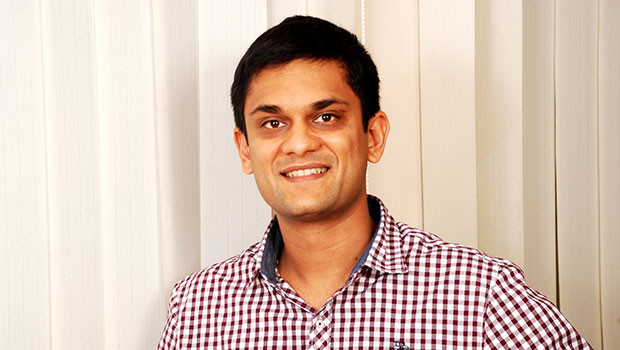 BBC Studios has announced the appointment of Sameer Gogate as Business Head for India’s production business. In his new role, he will report to Myleeta Aga, who is based in Singapore.

Gogate comes with a rich background in content, having worked across the TV and film industry with Eros International, Endemol and Viacom in various functions, including business planning, commercial and production management for TV and films. At Vuclip, he was Head of Revenue and Business Development since 2017. He will be overseeing existing series in production, development of new concepts, format adaptations and branded content in his new role.

BBC Studios is a global content company and is a commercial subsidiary of the BBC Group.