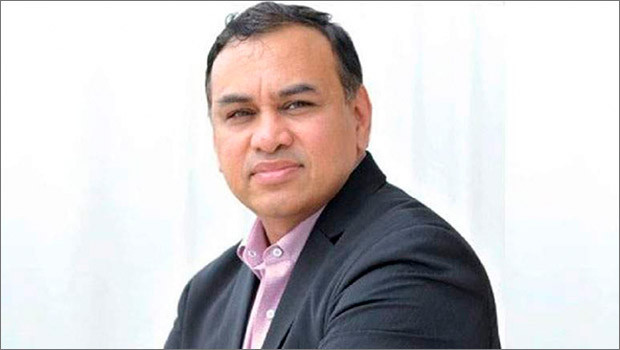 Zee Media Corp’s Managing Director Ashok Venkatramani has put in his papers after a year-long stint with the news network of Zee Group. The company announced this development in its stock exchange filing on Tuesday.

Venkatramani has decided to pursue interest outside the Company and has accordingly resigned as Managing Director of the Company with effect from close of business on July 9, 2019, Zee Media said in its filing.

Before joining Zee Media in July last year, Venkatramani was CEO of ABP News Network for close to nine years.

He began his stint in media with ABP in 2008 after spending a decade with FMCG major Hindustan Unilever where he rose to the role of Vice-President and Business Head of Soap and Skin Care division.