The figure made it the most-watched movie premiere of 2019 on television. The channel will premiere romantic-comedy Luka Chuppi starring Kartik Aryan and Kriti Sanon on June 2 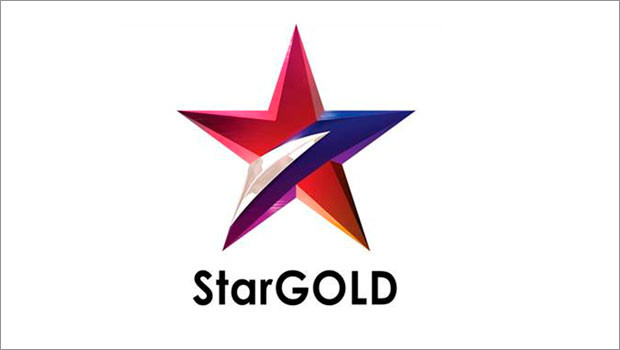 Family entertainer ‘Total Dhamaal’, after entertaining audiences in the box office, created history on television too. Its World Television Premiere on Star Gold on May 12 smashed all viewership records with an unprecedented 17.3 million impressions (2+ India U+R, Wk 20, 2019), making it the most-watched movie premiere of 2019.

Hemal Jhaveri, General Manager and Executive Vice-President, Hindi Movies Business, Star India, said, “We are elated that ‘Total Dhamaal’ has broken all previous records! It was one of the biggest films of 2019 and with its stupendous success on television, we yet again reinforce our brand promise of being the ‘home of Bollywood blockbusters’. The response is a validation of the content and marketing strategy.”

Overwhelmed by the response, Total Dhamaal, director Indra Kumar said, “Total Dhamaal has been a dream come true, first with its box office success and now with a blockbuster premiere on Star Gold.”

Actress Madhuri Dixit Nene said, "Total Dhamaal marked my collaboration with some of my favourite co-stars after many years. We are happy Star Gold made its television premiere so grand!”

“A big thank you to our viewers and to Star Gold for making Total Dhamaal the No. 1 TV premiere of the year! There is nothing that an actor wishes for more than love from his fans and I am so humbled that they are giving this film so much of it,” said actor Anil Kapoor.

Actor Riteish Deshmukh said, “The making of this film was ‘Total Dhamaal’ for the entire cast! I am glad this translated so well on TV, making it a ‘total success’ with its premiere on Star Gold!”

With 529.7 million impressions, Star Gold is the No.1 Hindi movie channel in the industry.