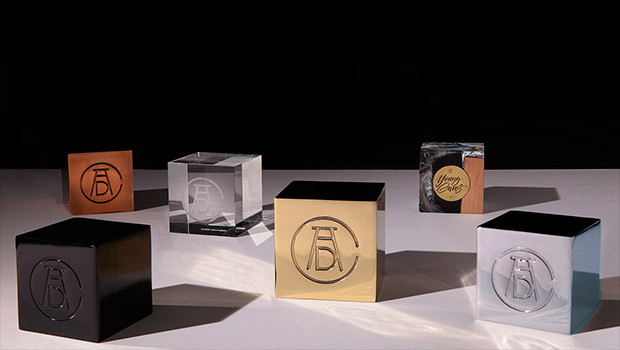 TBWA\India Mumbai won a pair of Bronze Cubes and WATConsult Mumbai picked up one Bronze at The One Club for Creativity’s global ADC 98th Annual Awards ceremony in New York.

Top honours at the ADC 98th Annual Awards, based upon cumulative ADC Cubes and Merits won across all disciplines, are:

- Agency of the Year — TBWA\Hakuhodo Tokyo

- Network of the Year — TBWA Worldwide

- Advertising: Furlined Santa Monica with Droga5 New York with “The Truth Is Worth It” for The New York Times

- Motion/Film Craft: Final Cut New York with Significant Others New York, Furlined Santa Monica and Droga5 New York for “The Truth Is Worth It” for The New York Times

- The ADC Designism Award for work that best promotes social good went to McCann New York for “Planet or Plastic” on behalf of National Geographic.

TBWA\Hakuhodo Tokyo won the most ADC Gold Cubes from an agency this year with eight, all for “Pride Jersey” on behalf of AIG.  TBWA\Media Arts Lab Los Angeles with OMD Worldwide Los Angeles was next with six Golds, all for Apple “Welcome Home”.

Tags: The One Club’s ADC 98th Annual Awards
Advertisment
More from this section