India TV hits back at Republic Bharat, says it is making a mockery of TRAI’s order on landing page

In response to a complaint filed by Republic Bharat against India TV, the latter says R Bharat is trying to hide his own misdoing through such complaints 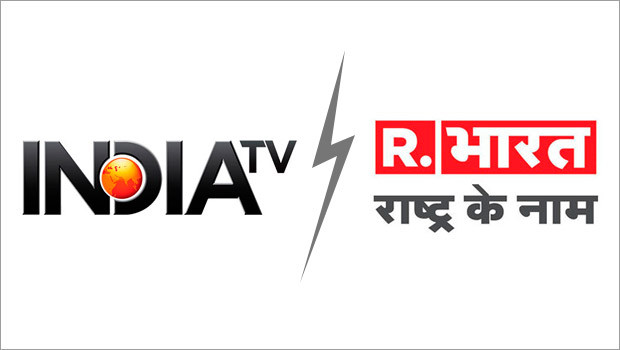 India TV has slammed Republic Bharat for filing a complaint against it, calling it an attempt to deflect attention from a number of complaints filed by the News Broadcasters Association (NBA) against R. Bharat’s alleged malpractices to spike its viewership artificially.

BestMediaInfo.com had earlier reported on Republic Bharat’s complaint against competitor India TV. In the complaint, Republic Bharat indicated some transgression by India TV in order to gain higher television viewership numbers. It pointed out in its letter that India TV’s average time spent was way too high than other news channels in the Hindi news genre, specifically in certain markets from the past 16 weeks.

India TV, NBA and several other broadcasters have accused R. Bharat of using landing pages and twin frequencies to artificially boost its viewership numbers. In the recent BARC ratings, R. Bharat has emerged as the third most-watched Hindi news channel.

In this matter, TRAI has already issued notices to R. Bharat for allegedly violating guidelines by the blatant use of landing pages, on complaints (with video evidence) filed by the News Broadcasters Association.

An India TV spokesperson said R. Bharat has not only flouted but made a mockery of TRAI’s order regarding ‘no use’ of the landing page by massively using the landing pages across a spectrum of networks.

“This alleged illegality and misadventure by R. Bharat was strongly opposed by News Broadcasters Association (NBA) with incriminating video evidence. The channel is now hiding behind such tactics,” the spokesperson added. “Had BARC chosen to ignore the dual frequencies and landing pages in line with TRAI’s guidelines, R. Bharat’s actual ratings would have been much lower than what is being reported by BARC.”

The channel alleged that Arnab Goswami’s R. Bharat was indulging in a baseless vendetta against India TV because it is owned by Rajat Sharma, who is also the President of NBA.

Rajat Sharma refused to comment on this issue, maintaining that since he is the NBA President and NBA’s complaints against R. Bharat are pending with TRAI, it would not be right for him to speak at this stage.

On Republic Bharat’s complaint of high average time spent in certain markets, India TV MD Ritu Dhawan was unambiguous in saying that India TV’s strength has been its ‘Time Spend per Viewer’ for more than a decade. “On the same currency, UP and Delhi have been our strength for several years now, long before R Bharat came into existence. Anyone who has followed our industry knows that this isn’t a new trend,” she said.

“I believe that R. Bharat has been ill-advised on numbers and is thus indulging in something that isn’t supported by facts. Whatever may be the reasons, we are fully prepared and committed to take all steps necessary to ensure our interests are protected,” she added.

In an additional statement issued to BestMediaInfo.com, the India TV spokesperson said the claims made by R. Bharat were far from reality.

The statement said, “We completely agree that our time spend is quite high in the period mentioned. We are indeed proud of not only for the 10 weeks analysed by R. Bharat but for more than a decade now.

“Since the days of TAM to current currency BARC, India TV has always led in time spent, not only in the mentioned markets but overall at HSM level. Of course, not a single channel can lead in all the markets all the time. The recent weeks have been heavy news event weeks and all channels experienced an increase in time spend. Each market has certain preferences for a channel and that holds true for India TV too.

“In Uttar Pradesh (10-75L), India TV has been leading for over two-and-a-half years by almost two times. In UP (Below 10 L Urban) and Rural, the scenario is no different. In fact, in the recent period, the gap with competition has decreased.

“In Delhi, in the recent period, the time spent for India TV is at par with India News. Two years back Zee News and News18India had higher time spends than India TV.

“At HSM level, the maximum time spend for India TV has been 74 minutes in a week and Aaj Tak has touched 82 minutes. News is event-led affair and time spent peaks during news events for all news channels.

“Consistency in highest deliveries and time spend has been India TV’s strength for a decade and we are proud of it.”

TV18, which operates Hindi news channel News18 India, was among the first to write to TRAI, as reported by BestMediaInfo.com earlier. Later, NBA filed several complaints with TRAI alleging the blatant use of landing page by Republic Bharat to boost its viewership from the day one of its launch. BestMediaInfo.com has accessed copies of the complaints.

According to the written complaints made by NBA to TRAI thrice on March 24, 24, 29, April 5, 11 and 29, copies of which were accessed by BestMediaInfo.com, Republic Bharat was placed on several landing pages and ‘out of news genre’. The complaint letter written on April 11 detailed the 41 cable networks that had placed Republic Bharat on landing pages and two networks carrying the channel ‘out of news genre’ as on April 2, 2019. As on April 9, the letter said that Republic Bharat was placed on landing pages of 37 networks and it was placed ‘out of news genre’ on one network. The letter addressed to TRAI Chairman RS Sharma sent video evidence of the blatant use of landing page by Republic Bharat on six cable networks across the country:

The latest complaint filed by NBA on April 29 also given out the details of 46 networks placing Republic Bharat on landing pages while the channel was available on one cable network. In each of the letter, NBA had sought immediate action from TRAI and requested the regulator to put a stop to this unfair and illegal act by certain cable operators and Republic Bharat channel, which was hurting the interest of other members and creating a hostile environment which is prejudicial to the industry. 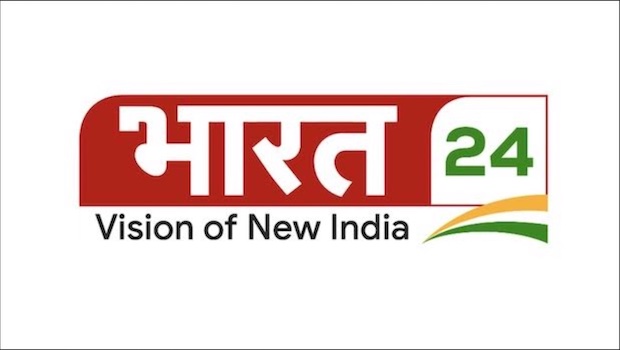