Along with the week 21, Aaj Tak led during exit polls and counting day in HSM markets. Republic TV led the English news channels in the all-India market while India Today TV led the mega-cities' markets on counting day 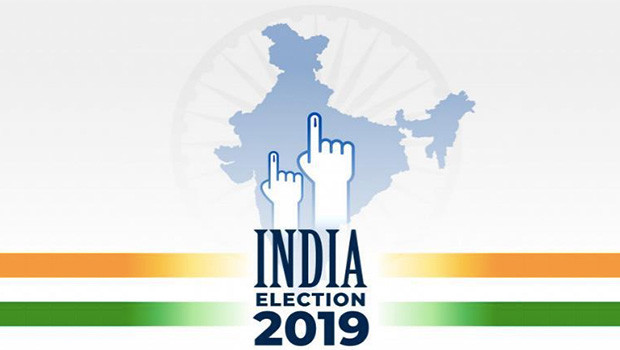 Aaj Tak remained the most-watched Hindi news channel as the General Elections 2019 concluded with the counting of votes on May 23, 2019, according to BARC India data released for Week 21 (May 18 - 24) of 2019. The channel broke viewership records for any Hindi news channel, garnering 336 million Impressions during the week. [Hindi News Channels: HSM (U+R): NCCS All: 15+ Individuals].

On May 19, when all the news channels were showing exit polls, Aaj Tak remained at No. 1 followed by India TV, Republic Bharat, ABP News and News18 India.

Top 10 Hindi news channels on May 19 during exit poll:

India Today TV was at No. 4 with 856k Impressions while CNN-News18 garnered 772k Impressions during the Week 21.

In megacities, India Today TV topped the chart followed by Republic TV, Times Now, CNN-News18 and NDTV 24x7, according to the data shared by a BARC subscriber channel.