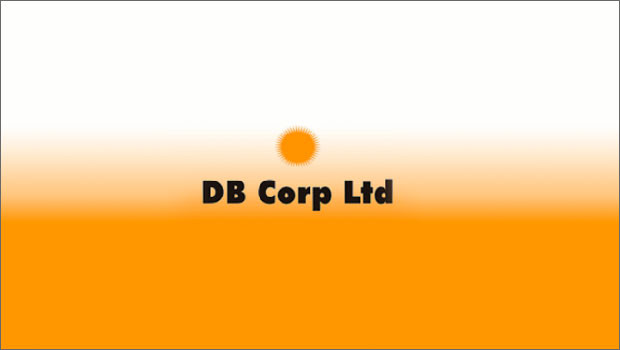 Digital business revenues slipped by 6% during FY19 and stood at Rs 487 million against Rs 529 million.

Sudhir Agarwal, Managing Director, DB Corp, said, “We are happy to report another quarter of noteworthy progress and implementation of growth-oriented initiatives, in spite of a higher base in the corresponding fiscal which conveys that DBCL team is working hard to deliver results. Our sustained focus over the past 5-6 quarters on our circulation expansion in our legacy markets as well as in the newer markets is paying off as reflected in the latest published readership and circulation number, by MRUC and ABC respectively. The benefit of softening newsprint prices along with the cost-cutting initiatives, already implemented is expected to improve our bottom line.

We continue to look forward with cautious optimism and we are hopeful that as we move towards political certainty, the semi-urban and rural consumption and demand cycle is expected to stabilize. The implementation of the second phase of economic reform is expected to accelerate the consumption and industry growth going ahead.

At a broader level, all fundamental business growth drivers are in the place which positions us well to capitalize on emerging industries opportunities. The positive outlook on India reflected by global institutions is providing a strong impetus to the positive sentiment that signals a new fiscal ahead.”

Tags: DB Corp FY19 net profit down by 15%
Advertisment
More from this section