Maheshwari will be responsible for driving an integrated business strategy to accelerate Twitter’s audience and revenue growth in the country, overseeing Twitter India’s teams in Delhi, Mumbai and Bengaluru 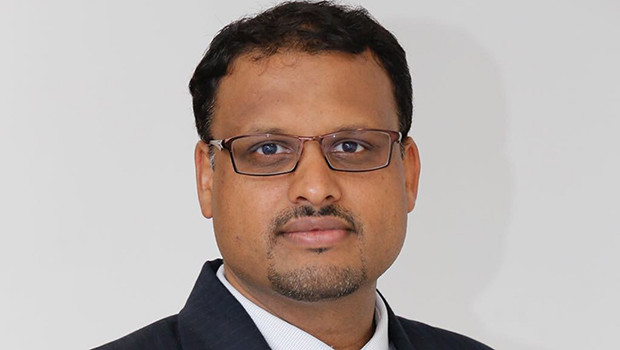 India is one of the fastest growing audience markets globally for Twitter, and a destination for real-time premium content across sports, news, politics and entertainment. From the summer of cricket to the Lok Sabha Elections to the #MeTooIndia movement, Twitter is what’s happening in India.

Continuing its investment in India and its leadership team, Twitter has announced that it has appointed Manish Maheshwari as Managing Director for the country. Reporting to Maya Hari, Twitter’s Vice President and Managing Director of Asia Pacific, Maheshwari will be responsible for driving an integrated business strategy to accelerate Twitter’s audience and revenue growth in the country, overseeing Twitter India’s teams in Delhi, Mumbai and Bengaluru.  He will be based in Delhi and can be found at @manishm345 on Twitter.

Starting on April 29, Maheshwari will be in charge of expanding Twitter India’s presence in the market and strengthening its value proposition as the best place for Indians to see what’s happening in the world and to talk about it. Under his leadership, the various teams in India will continue to work closely to drive conversations and audience engagement on the platform, while continuing to forge partnerships with brands, agencies and publishers, to connect with the most relevant, receptive and influential audiences on Twitter.

Hari said, “India is one of our fastest growing audience markets for Twitter in the world and our purpose is to serve the public conversation in India. We are thrilled to have Manish join us at this important time to take our Indian business to the next level. He has a successful track record of building strong digital businesses and leading teams in India, extensive experience working at the intersection of media and technology sectors, and a deep understanding of Indian consumer trends over the past 20 years. Under his leadership, we will continue to invest in India to empower all elements of Indian society to have a public voice to be heard through Twitter.”

Before joining Twitter, Maheshwari was the CEO of Network18 Digital, managing one of India’s largest digital media conglomerates. Prior to Network18, he held various positions at Flipkart, txtWeb, Intuit, McKinsey and P&G. Manish holds an MBA with honours from the Wharton School of the University of Pennsylvania.

Maheshwari is taking over from Balaji Krish, who has been leading the Twitter India team in the interim for the past few months after the exit of Conutry Director Taranjit Singh in September last year. Balaji Krish (BK) will be returning to Twitter’s global headquarters in San Francisco to resume his role as Global Head of Revenue Strategy and Operations at Twitter.

Maheshwari said, “The future of India is digital-first and full of possibilities with the world’s largest youth population and soon, the world’s largest workforce. I’ve been a Twitter user for more than 10 years now and I’m excited to lead Twitter India now to greater heights in the country. With premium Indian content on the rise in multiple regions across the country, I believe we are scratching the surface of what’s possible with Twitter in India. With our amazing teams across India, I’m bullish about the overall impact that Twitter India can create in the country and the influence of India on our global platform.” 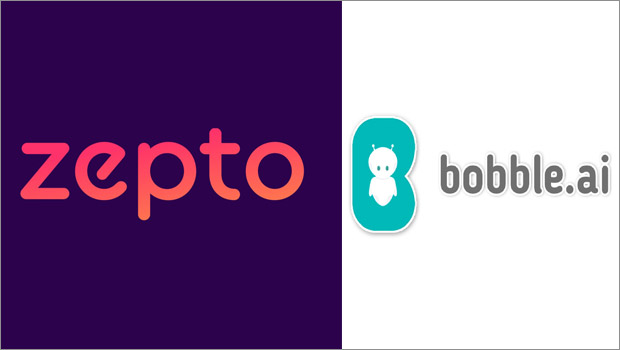