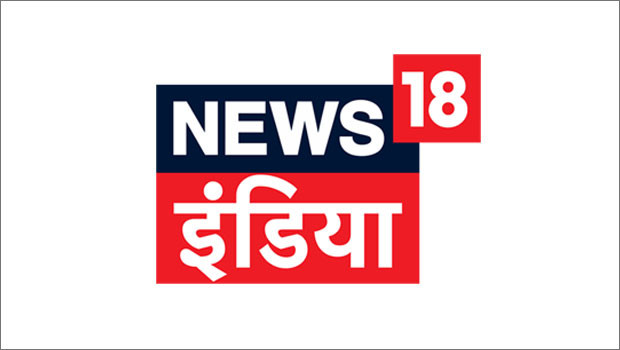 IndiaCast has launched the first edition of India Dialogues in the US for CNN-News18’s international beam, News18. This event was held in partnership with Dish Network LLC.

The first India Dialogues focused on the coming General Elections with an emphasis on the evolving geo-political situation in the region. The audiences were able to engage in a discussion with commentators, including BJP leader Seshadri Chari, former military secretary of the Indian Army Lt. General Syed Ata Hasnain and political and social thinker Ajoy Bose. The event also featured the Consul General of India in New York, Sandeep Chakravorty, who addressed the gathering.

The event was held on April 5 at the Hyatt Regency, Exchange Place, New Jersey, USA.

IndiaCast distributes News18 across the US, UK, Middle East and Singapore and the channel is popular among Indian diaspora for news from India across politics, business, entertainment, sports, etc. IndiaCast, along with the News18 team have envisioned India Dialogues as a platform that will help NRIs to stay connected with India – actively participating in conversations on issues and developments that are shaping the country.