The Subhash Chandra-owned Zee TV promoted Pradhan Mantri Atal Pension Yojana in an episode of ‘Aapke Aa Jaane Se’, a popular show on the channel. 'Taarak Mehta Ka Ooltah Chashmah' on SAB has been promoting the Swachh Bharat Abhiyan for quite some time. Experts believe such plugs, promoting the party in power, could come under the Election Commission’s scrutiny 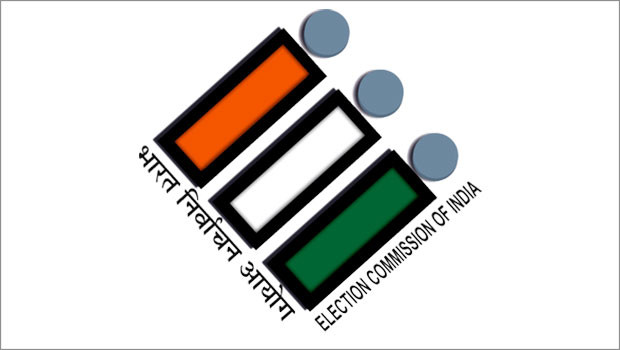 As the political climate heats up in the country in the run-up to elections, a couple of general entertainment channels (GECs), which have the maximum reach and viewership in the country, are subtly integrating the Narendra Modi government’s schemes in the content of their shows.

GECs have never sided with any government or political party to date and have solely focused only on the entertainment aspect. But for the last few years, news channels have taken political positions brazenly.

Recently, Zee Entertainment Enterprise Limited’s Hindi GEC’s show Aapke Aa Jaane Se plugged the Pradhan Mantri Atal Pension Yojana in one of its episodes whereas Sony SAB’s Taarak Mehta Ka Ooltah Chashmah is known for promoting BJP’s Swachh Bharat Abhiyan. With elections around the corner, this is one of the most sharp-witted ways to promote a political party among viewers, as a particular series and its characters have the strongest impact on the viewers’ mind.

Broadcasting industry experts said it is still not clear whether such plugs violate the model code of conduct. However, it could come under the Election Commission’s scrutiny.

“It could be a problem if the party is sponsoring such content on GECs or people related to the party are placing it for political gains,” a former CEO of the leading GEC said.

Recently, the Election Commission had issued a notice to makers of the movie ‘Prime Minister Narendra Modi’. However, the movie’s release later got the green signal.

Asked if it was a new way by political parties to plug their brands among viewers, an industry leader said, “There haven’t been any conscious plugs by political parties or channels but it is more on the show’s producer. There are certain producers who might be BJP supporters and decided to showcase some of its works. It is more of their conscious decision to write a scene talking about the party’s works.”

However, another industry leader said generally political parties approach producers to plug their works in shows. “Promoters of channels have political connections and have the power to influence voters. It’s now becoming more visible as some promoters have clearly sided with political parties. It’s for the Election Commission to decide whether such political messaging could be delivered to viewers through GEC shows,” he said.

Political parties on a media blitzkrieg to attract voters

In 2014, BJP had splurged to create an impact with some strong multimedia campaigns such as ‘Abki Baar Modi Sarkar,’ ‘Janta Maaf Nahi Karegi’ and ‘Achhe Din Aane Waale Hain’. The Congress had undertaken a campaign, ‘Kattar Soch Nahi, Yuva Josh’.  But unlike previous elections, this year, advertising spends by political parties is witnessing a downward trend till now.

According to sources, this year, the majority of political advertising has gone to digital, followed by print media and television. The reason behind the drop in ad spends can be pointed to the impact of TRAI’s NTO on television and the Election Commission’s recent proposal to cap the election expenses of parties on a candidate at 50% of their expenditure limit.