Under ‘In10 Media’ umbrella, the company will launch two TV channels later this year – Epic Plus (HD) and ShowBox (FTA). LatestLY, a digital news portal, will become a digital-only, 24/7 multi-lingual news network. It will also release a worldwide OTT offering 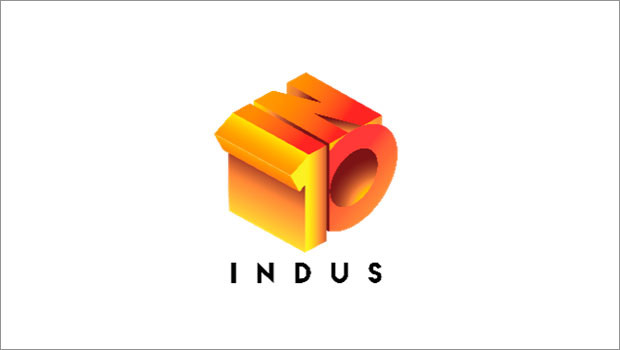 Announcing its plans to expand base across various media verticals, India-centric Hindi infotainment channel Epic TV has revealed its vision to build itself as a media network with new ventures under the banner of ‘In10 Media’.

As part of its plans, the company has announced the launch of two new television channels to go on air later this year – Epic Plus, an HD offering and ShowBox, a Free-To-Air (FTA) channel.

Epic Plus will be a separate feed and its content will strengthen Epic’s positioning and further its brand promise of showcasing high quality, premium, India-centric content. ShowBox is slated to be a regional youth and music channel, high on appeal and energy, to push the boundaries of quality entertainment in the regional space.

In10 will also house under its umbrella LatestLY – a digital news portal – which is on its way to becoming a digital-only, 24/7 multi-lingual news network. LatestLY, in less than a year of its inception, is ranked among the top 15 biggest news portals (comScore India data).

The company also operates an OTT platform – Epic On – a freemium app available across all devices and several platforms, including Amazon Fire TV, Android and Apple TV. It provides selectively curated acquired content that has high affinity to its loyal audience. Epic On too would be under the In10 umbrella.

While the Epic brand aligns under the headline of ‘India’s Storytellers’, In10 Media also disclosed the upcoming release of a worldwide OTT offering in the niche of global documentaries. Named ‘DocuBay’, the premium SVOD service is scheduled for an exclusive first look of its beta release for the documentary community at Cannes, France, later this month.

The company hinted at announcements of other upcoming verticals in the near future, including its ambitions to become a platform-agnostic content creator, for which it intends to set up a production house catering to the every rising demand for content, especially in the booming digital market, while also servicing other broadcasters.

Aditya Pittie, MD, Epic TV would spearhead the expansion as Managing Director of In10 Media. Speaking about his plans, he said, “We are very confident that the media space and the business opportunities in it are set to explode in the near future, and our vision is to bite into a significant portion of that pie. Content, we believe, will play a pivotal role within the media universe and our mission is to create a content hub that identifies, seeds, nurtures and delivers quality content to viewers.” 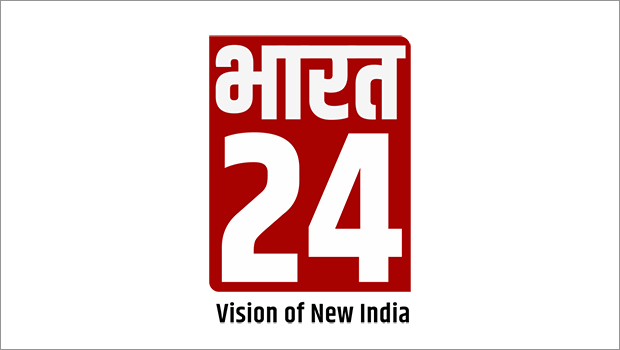