According to Kantar IMRB’s 21st edition of Icube report, rural is driving Internet growth and usage 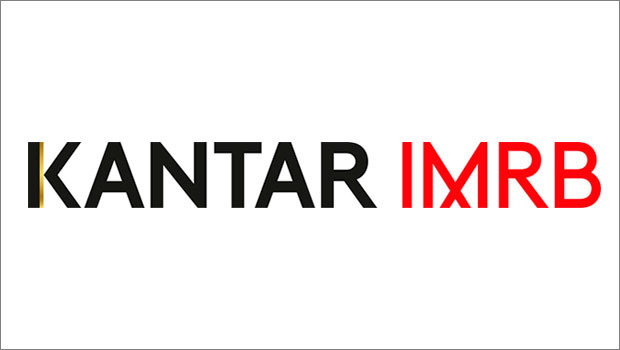 The number of Internet users in India has registered an annual growth of 18% and is estimated at 566 million as of December 2018 - 40% overall internet penetration, according to Kantar IMRB’s Icube 2018 report on digital adoption and usage trends in India.

The report also projected double-digit growth for 2019 and estimates that the number of internet users will reach 627 million by the end of this year. Of the total user base, 87% or 493 million Indians, are defined as regular users, having accessed internet in the last 30 days. 293 million active internet users reside in urban India, while there are 200 million active users in rural India. Unsurprisingly, 97% of users use the mobile phone as one of the devices to access the Internet.

While internet users grew by 7% in urban India, reaching 315 million users in 2018, digital adoption is now being propelled by rural India – registering a 35% growth in internet users over the past year. It is now estimated that there are 251 million internet users in rural India, and this is expected to reach 290 million by the end of 2019.

Increased availability of bandwidth, cheap data plans and increased awareness driven by government programmes seem to have rapidly bridged the digital gap between urban and rural India. Consequently, the penetration in Rural India has increased from 9% in 2015 to 25% in 2018.

With one of the highest growth rates in the state GDP, it is no wonder that Bihar registered the highest growth in Internet users across both urban and rural areas; registering a growth of 35% over last year. This is closely followed by Orissa.

The Internet is now more gender-balanced than ever before

The gender digital divide is now closing. Kantar Icube 2018 reports that women today comprise 42% of total Internet users. Besides their sheer presence in the digital universe, women are also equally engaged and active in the digital world – spending as much time on the Internet as men.

Preeti Reddy, CEO, Kantar South Asia, said, “The Internet is transforming the way consumers and marketers interact with each other in today’s digital world. Kantar IMRB’s Icube; which has tracked the digital evolution in India for the last 20 years, provides key measurement metrics necessary for planning any digital marketing or communication initiative. Icube continues to provide government, policy makers, digital businesses, marketers and communication specialists the intelligence necessary to stay on top of the developments across different facets of digital platforms and services.”

Hemant Mehta, Managing Director, Media and Digital, Kantar IMRB, said, “The latest edition of Kantar IMRB Icube report shows that today the digital base in India is growing by over 75 million users each year - as much as the entire population of Germany! It is fascinating to note that the digital revolution is now sweeping small towns and villages perhaps driven by increased accessibility at affordable data costs. What is also particularly interesting, is the increase in the usage of digital in Rural India, where more than two-thirds of active internet users are now accessing the internet daily to meet their entertainment and communication needs. Marketers have a big opportunity today where they can use digital to reach their consumers – both in urban and rural India.”