In-depth: Freedish minus FTA GECs – who's the real loser?

As FTA GECs lose significant viewership after exiting from DD’s Freedish, the platform also is witnessing a huge drop in time spent. Could the drop in viewership be fully attributed to Freedish or overdependence of these channels on viewership from the platform? BestMediaInfo.com dives deep into the data to find out a logical answer to this conundrum 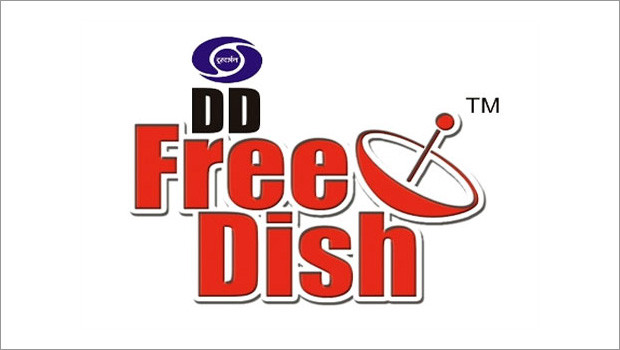 As the free-to-air general entertainment channels pulled out of DD Freedish from March 1, 2019, they witnessed a huge drop in viewership – up to 95% in the rural market. According to data sourced from trusted broadcasters, Zee Anmol lost 92% of its impressions in Hindi-speaking markets in Week 11 versus a 13-week average before the new tariff order (NTO). This loss in viewership was 95% in HSM rural markets.

BARC India did not verify the data on account of its ongoing policy of not sharing the information with the public and media.

But how much of that drop can be attributed to Freedish viewers only? Is it that Freedish has a disproportionate weightage in the BARC measurement system? Or is the answer to the question, “Why did these channels lose so much viewership,” more complex than a simple “Due to weightage of Freedish”?

BestMediaInfo.com dived deep into the data to find out a logical answer to this conundrum.

While Freedish is certainly more popular in rural areas, and it is an FTA platform, it would be incorrect to draw a 100% correlation between Freedish, rural viewing and FTA. The reason being the number of subscribers of Freedish, which is roughly one-third of total television homes in rural markets; the other homes are covered by DTH and digital cable.

Considering the launch of the new tariff order in the same period, the drop in viewership could be also attributed to the disruption due to the rollout to some extent. But BestMediaInfo.com could not access the data to verify the impact of NTO on the entire churn in channels on Freedish.

Although it has been two months since the NTO rollout, there is no sign yet that the fluctuations in reach are settling to stable levels (largely due to variations in channel availability across platforms and markets).

To illustrate this point, it is pertinent to note that channels like Zee Anmol, Star Utsav, Sony Pal and Colors Rishtey are not on base packs of most MSOs. They are in B+1 and B+ 2 packs where mostly both Star Plus and Star Utsav will be present, both Zee TV and Zee Anmol will be present, and so on so. Hence, consumers will end up watching Star Plus, and not the erstwhile FTA channel, causing a further drop in viewership.

This establishes that the drop is the combined effect of absence on Freedish and NTO packaging.

To say that X% drop in viewership is because of X% weightage of a platform in the measurement is totally wrong – and anyone in research will testify to that.

“In this particular case, if Freedish indeed had a 90% weightage, all four FTA channels would have suffered similar levels of drop in viewership. That hasn’t happened. If you look at Star Bharat, which was also available on Freedish, there was a much lesser impact on its viewership in rural markets as it was less dependent on Freedish on the back of original programming and strong distribution on other platforms. It is evident that the other four channels in the case here were heavily dependent on the viewership coming from Freedish and are now facing the burnt,” said a senior media planner on the condition of anonymity.

“Therefore representation of Freedish (or for that matter, any other platform) cannot be questioned purely on the basis of overall drop in viewership of these FTA channels from rural viewers,” the planner explained.

The data shared by various broadcasters also tells us that the time spent by Freedish viewers on channels on the platform has dropped 25 minutes compared to pre-NTO period average time spent. And this establishes that with popular FTA GEC and movie channels going off Freedish, the popularity of the platform is beginning to wane. It shows the Freedish customer is missing quality content.

Ultimately, whatever is the reason, Freedish as a platform could become less popular and prices of slots may fall.