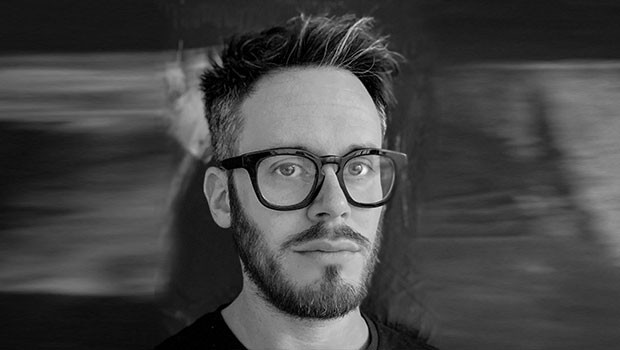 As Cannes Lions is gearing up for 2019 festival, its parent company Ascential plc has announced the appointment of Simon Cook as Managing Director of Cannes Lions, promoting him from his current role as VP Creative Excellence to leadership of the overall business. He will focus on accelerating the expansion of learning and advisory, and digital information services as well as the continued global benchmarking of the world’s best creative and effective marketing.

Cook will fill the position left vacant after Jose Papa was made redundant after a drop of 20 to 25% in the attendance of 2018 festival. Terry Savage, the longtime chief executive then chairman of Cannes Lions, too had departed after 2018 festival. Philip Thomas, Chairman of Cannes Lions and President of Ascential Events, said, “Following the successful reset year in 2018 under Jose Papa, Cannes Lions is now ready for its next chapter of growth. After an exhaustive and rigorous process both internally and externally, Simon proved himself to be absolutely the right person for the job. He has been the driving force behind many of Cannes Lions’ innovations over recent years and already leads a significant portion of the company, including the Awards, Jury, Learning and Advisory arms of the business. He has also been responsible for launching and spearheading many of our global, year-round initiatives and partnerships such as the ANA/Cannes Lions CMO Growth Council.”

“Simon is a familiar face in the industry and he is well respected within the Lions business. His clear vision, breadth of knowledge and experience of the global branded communications industry mean he is brilliantly placed to lead the continued evolution of Cannes Lions. I am absolutely delighted to be working with him as he takes the business to the next level and as he realises his exciting vision for the future,” added Thomas.

Cook said, “Creativity, in its broadest sense, is powered by people. As the team and I take this exciting next step, we will be dedicated to helping people and their businesses unlock their creative potential because we believe that creativity is a catalyst for business and personal growth. I am delighted to guide this team as we continue our mission to connect, inform and empower the global, creative marketing community and help them make the case for effective, creative problem-solving, every day.”

Cook has worked in the branded communications industry and Cannes Lions for over a decade. He worked agency-side before joining the business. Simon’s work has been critical to the success of Cannes Lions. He was the architect behind ‘The Tracks’ - the organising framework that helps the creative community navigate the awards and learning experiences across the Cannes Lions platform. During his tenure with Lions he has also overseen the creation and introduction of more than half of the Lions awards.