Indian agencies won a total of 16 Lotus awards including a Gold, 5 Silver and 10 Bronze awards 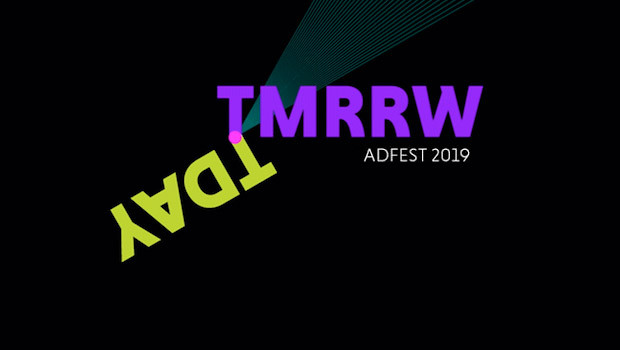 Indian agencies bagged a total of 16 Lotus awards including a Gold, 5 Silver and 10 Bronze at recently concluded Adfest 2019 at Pattaya, Thailand.

TBWA\Mumbai won the only Gold for India in Design for its book ‘Blink to Speak’. The work also won a Silver in Design.

An elated Santosh Padhi, Chief Creative Officer & Co-Founder, Taproot Dentsu, said, "Taproot has always done well at Adfest awards which is considered as one of the toughest Asian award shows. We were the first Indian agency to win Adfest creative agency of the year title in 2013, and have topped the table for India many a time post that. We have been consistent and that is what makes me feel proud about our journey. I’m glad we did well this year too."

Earlyman Films got two Silver Film Craft Lotus - one in Cinematography and another for Best use of music for ‘The story of Kaveri’ film.

JWT won two Bronze - one in Film other in Film Craft for blink test.

Cheil Gurgaon fetched a Silver and a Bronze for their work Good Vibes in Mobile category in User Experience and Downlaodable Tools.

Grey Mumbai bagged two Bronze - one in Media and other in Small scale Outdoor for their Sehat ka Batua.

WatConsult got a Bronze in Mobile category for Powerless Queen in Mobile Game.

Besides these, India also secured 10 more finalists across different categories.