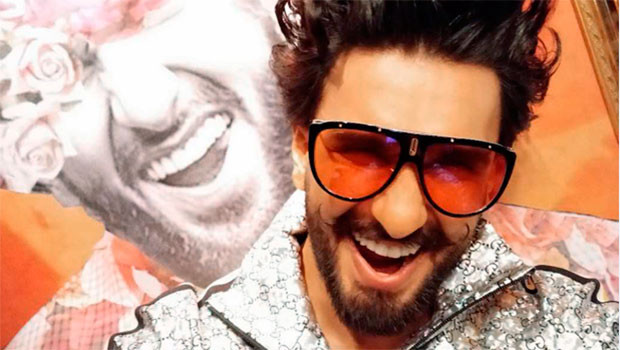 Ranveer will be responsible for bringing the disruption factor across the entire Xiaomi smartphone series. He was introduced in a web film in which he is showcasing Redmi Note 7 while dancing his heart out to the track ‘I am sexy and I know it’. The web film in the end reveals Ranveer and Xiaomi’s association as Manu Jain, MD of Xiaomi India, calls Ranveer and the two confirms the alliance.

Anuj Sharma, Chief Marketing Officer, Xiaomi India, said, “Xiaomi is built with the love of Mi Fans, and we are really excited that our fan family is growing with Ranveer joining us. Ranveer has a huge appeal across all demographics and regions and is known for the passion and the extreme attention to detail which he brings to his role, and just like Xiaomi’s belief of bringing innovation to everyone, Ranveer believes in doing the best for his audience.”

Ranveer Singh said, “Xiaomi is the number one smartphone brand. The company has been making waves since its entry into the market. We share similar beliefs of providing the best to our consumers, and I am really looking forward to disrupting the market together with Xiaomi for their smartphone series starting with Redmi Note 7.”