Republic Bharat was launched last Saturday with an investigative report about the killing of karsevaks in Ayodhya. Broken by Arnab Goswami and his team at 11 am, the investigation quickly took over the national discourse 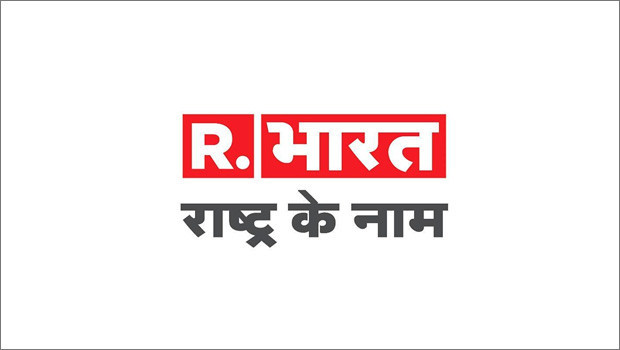 Within the first few days of going live across India, Hindi news channel Republic Bharat has managed to set the news agenda and created an impact on social media.

Leading the coverage surrounding West Bengal Chief Minister Mamata Banerjee preventing the CBI from examining individuals in the Saradha case, Republic Bharat was the only news network to roll out live with its team of on-ground reporters and in-studio anchors well past midnight.

The #MamataBlocksCBI Twitter hashtag garnered 372 million Impressions across 21 states of India. The hashtag was trending at the top in India for 2.5 hours, with people across 16 countries participating in the conversation.

Amarpreet Kalkat, CEO, Frrole Inc., said, "Republic TV has been a pioneer when it comes to creating innovative news formats. With the launch of Republic Bharat, Arnab and team are taking innovation to the masses and are using social media to bring the voice of the citizens into the newsroom. With the launch of Republic Bharat, we have seen data flow into our systems within the first three days. With 372 m probable Impressions and reaching 21 states across India, Republic TV clearly shows they know how to be true market disruptors by making their presence felt.”

Republic Bharat was launched last Saturday with an investigative report about the alleged killing of karsevaks in Ayodhya. Broken by Arnab Goswami and his team at 11 am, the investigation quickly took over the national discourse from New Delhi to Kumbh and across social media.

Within 24 hours, the launch story hashtag (#KarsevakMassacre) created 88.5 million Impressions across 27 states and three union territories on Twitter alone. The story trended at the top from 1:30 pm onwards, which was within 3.5 hours of it being aired. It also generated a conversation globally, garnering responses from 19 countries.

Republic Bharat stung a top official who was in charge of the Ram Janmabhoomi Police Station during the October 30, 1990 killing.

For decades, while the narrative on record has been that only 16 people were fired upon in Ayodhya, the Republic Bharat sting operation of a cop from the time claimed the incident entailed a ‘massacre’ of ‘countless’ karsevaks.

There was a flurry of reactions from all quarters. Union Law Minister Ravi Shankar Prasad was among the first to react. The BJP raised the issue at a press conference. The UP government assured an investigation based on Republic Bharat’s launch story.

On day two, the channel had fresh and new exclusives. Uttar Pradesh Chief Minister Yogi Adityanath in an exclusive conversation with Arnab Goswami assured a probe based on the evidence put out by the channel.

After marathon coverage of the developments in Kolkata on the Mamata Banerjee story, Republic Bharat once again set the agenda in terms of content with an exclusive sting operation on a former TMC member of Parliament who was arrested in the Saradha scam.

While Mamata Banerjee sat on her protest in Kolkata, the Republic Bharat team broke its sting at 6pm on its third day of broadcast. After an evening breaking of the exclusive sting, the hashtag garnered 44 million Impressions in 13 states across the country.