ISA said variance in pre-and post-evaluation will be higher than usual and highly unpredictable, and hence should be avoided in this period 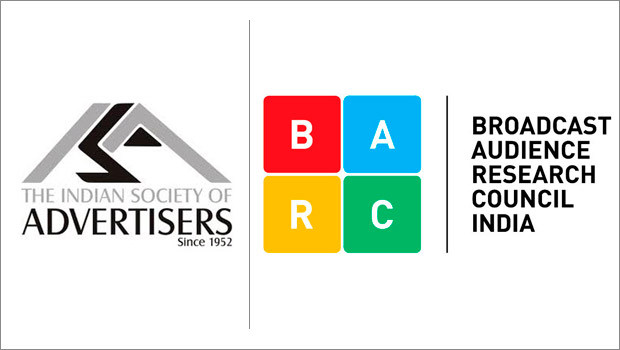 Though BARC India will not black out TV rating during the transition period to TRAI’s new tariff order (NTO), the Indian Society of Advertisers has advised its members to refrain from using television viewership data for the next six weeks.

In an advisory sent to its members, ISA noted that there would be a change in the manner in which consumers subscribe to TV channels, thereby impacting TV viewership data.

“As TV is one of the largest mediums to reach our consumers, we, from the ISA Executive Council and ISA Core Media Committee, have been in an active engagement with BARC Board, Technical Committee and NTO task force over the past few months to arrive at a way forward during this transition period,” the advisory said.

“NTO is a sudden development and as a result, the ability to predict the impact of this event is extremely difficult. Considering the fact that the NTO is across India, its impact will be significantly different in each region given the varied distribution and broadcast landscape of each region,” said ISA.

Comparing NTO with GST, ISA was of the view that the tariff order, if implemented in true spirit, is likely to have a shift in channel availability and hence possibly the consumption landscape also.

“We will need to give it some time to access the impact. While the panel will continue to be representative during the transition period, however, the viewership data will not be usable given the challenges outlined. It will take a minimum of six weeks to access the stability of the viewership numbers post the implementation of the NTO,” the advisory said.

The ISA Executive Council advised its members that the viewership data during the transition period should not be used for media planning, evaluation and buying perspectives.